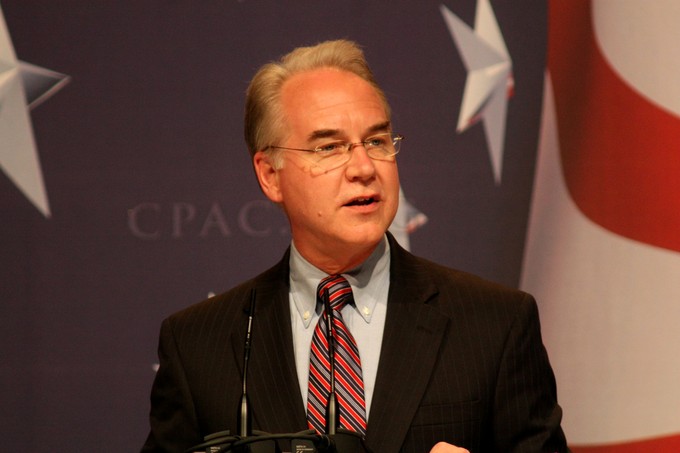 Yesterday, the House of Representatives voted down the Congressional Progressive Caucus budget, which would have increased domestic spending on job creation and education, raised new revenues and brought Pentagon spending back to pre-war levels, and instead passed the budget proposal from the House Budget Committee, which we outlined in our Competing Visions analysis, with some tweaks.

The version of the budget that passed in a 228-199 vote held onto some key provisions from the budget proposal, including:

The budget passed last night even takes some of these provisions further, for instance increasing war funding through what’s known as Overseas Contingency Operations – a fund that lawmakers have consistently used to effectively excuse the Pentagon from sequestration’s budget caps – from $94 billion to $96 billion in 2016.

The Senate is expected to vote on their similar budget proposal by the end of the week.

This week’s votes are just the start of a months-long process to determine the final United States budget.

Senate Approves a Budget. What’s Next? »