Senate Approves a Budget. What’s Next? 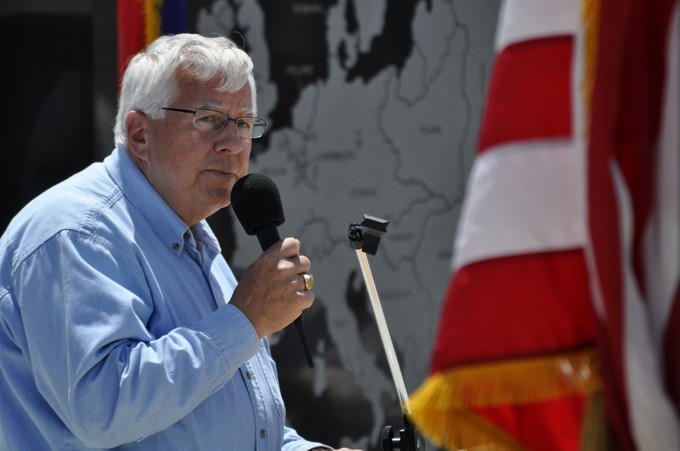 What happened? Senate and House Votes

The President has proposed his budget, and last week the House passed a budget. In the wee hours of Friday morning, the U.S. Senate voted 52-46 to approve a budget, too.  The House also voted against the Congressional Progressive Caucus budget last week. Now Congress is in recess for two weeks.

What do the House and Senate budgets do? War funding and Spending Cuts

To see the major proposals in each budget, visit our Competing Visions analysis. There are some differences in the budgets passed last week by the House and Senate. For instance, both increased the amount of funding they would provide for war, through the Overseas Contingency Operations fund: both budgets would now provide $96 billion in total war funding in 2016. The Senate budget cuts $5.1 trillion in spending over the next decade, while the House budget cuts $5.5 trillion over the same time period.

What’s next? A conference budget

The House and Senate are supposed to agree on a single “conference” budget by April 15, and they’ll spend the next two weeks working toward that goal. Missing the deadline is almost a ritual, though, and it’s not legally binding. If the House and Senate can’t iron out their differences by April 15, they can still do so afterward.

To find out more about the different budget proposals and where we are in the process, register to join our Competing Visions webinar today at 2pm.

Do You Know Where Your Taxes Go? »