The Good, The Bad, the Ugly: Top 3 Amendments to the 2016 National Defense Authorization Act 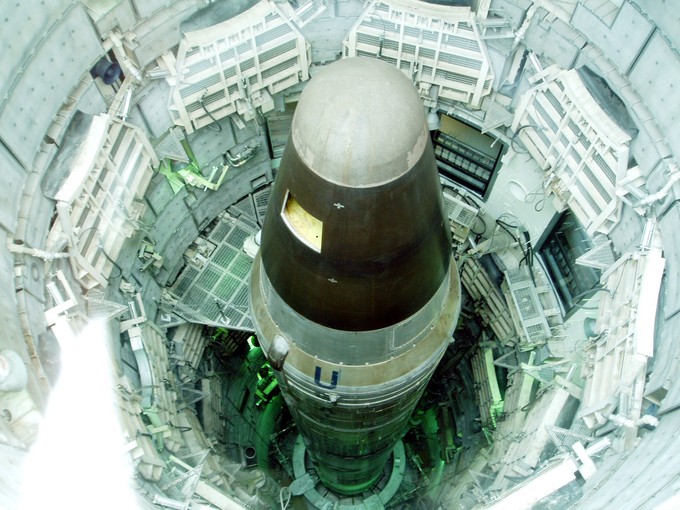 This week the House of Representatives is considering the National Defense Authorization Act (NDAA) and amendments.

While the following amendments may or may not make it to the floor for debate by the full House of Representatives, here are three of the most notable amendments to the NDAA on offer:

Would require that the Overseas Contingency Operations (OCO) fund be used only for war related spending, not as a back-door slush fund to grow the Pentagon’s budget outside of Budget Control Act spending caps, as is currently happening.  A similar amendment (271) from Rep. Mick Mulvaney (South Carolina) and Rep. Chris Van Hollen (Maryland) would provide transparency by requiring the government to report on how OCO funds have been used in the past.

The use of the OCO slush fund to bypass budget caps is so controversial that the ranking Democrat on the House Armed Services Committee, Rep. Adam Smith (Washington), who supports a $38 billion increase for the Pentagon and has never voted against a defense spending authorization act in previous years, has threatened to vote against the act if it continues to rely on the slush fund gimmick.

Would prohibit reducing the “alert posture” of the US intercontinental ballistic missile (ICBM) force, in essence asking that the US continue its Cold War mentality indefinitely.

Would require increased reliance by the Pentagon on private sector sources for commercial products and services.

In fiscal year 2014, more than half of Pentagon spending already went to contractors -- $289 billion out of $573 billion in total spending.  The Pentagon’s top contractor, Lockheed Martin, received $32 billion and made a profit of $5.6 billion in 2014. Its signature product for the Pentagon? The overdue, over-budget F-35 jet fighter that has never even seen combat.

Want to contact your legislator about any of these? Take action now.

Move the Money 2015: Shifting Spending from the Pentagon to Local Priorities in New Hampshire »