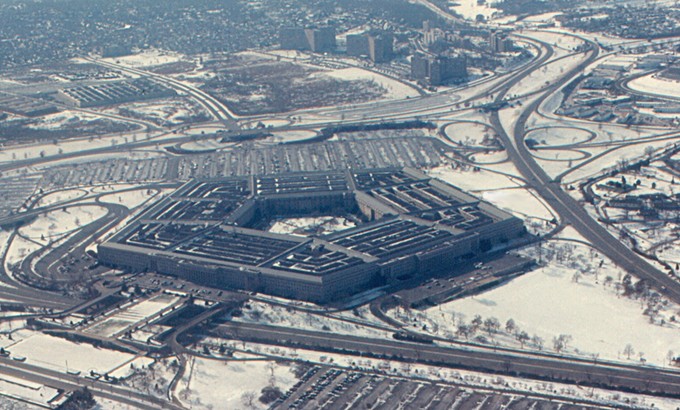 This slush fund allows the Pentagon to spend more than its legislated budget cap with zero accountability for how that money is spent. And in light of recent news showing how the Pentagon mismanages its budget by spending $43 million on a single gas station, everyone should be wary of giving the Pentagon more money.

The current version of the NDAA is virtually identical to the previous bill that was vetoed by the president in October. However, it will trim $5 billion from the Pentagon’s budget, bringing total 2016 Pentagon spending down to $607 billion, complying with the recent budget deal passed by Congress and signed by the president.

As we’ve noted, the total disregard for spending caps makes this bill irresponsible, not to mention unfair: domestic programs have no such comparable fund and will be forced to live within their means.

The budget deal was a good start toward compromise and more sensible priorities. We’re just disappointed it comes at such an expensive – and unfair – price.

« Shortchanging Our Vets on Veteran’s Day

Money in Politics and Climate Change: Your Top Issues for the Republican Debate »