Take Our Poll: Obama Signs Budget Deal. Would you? 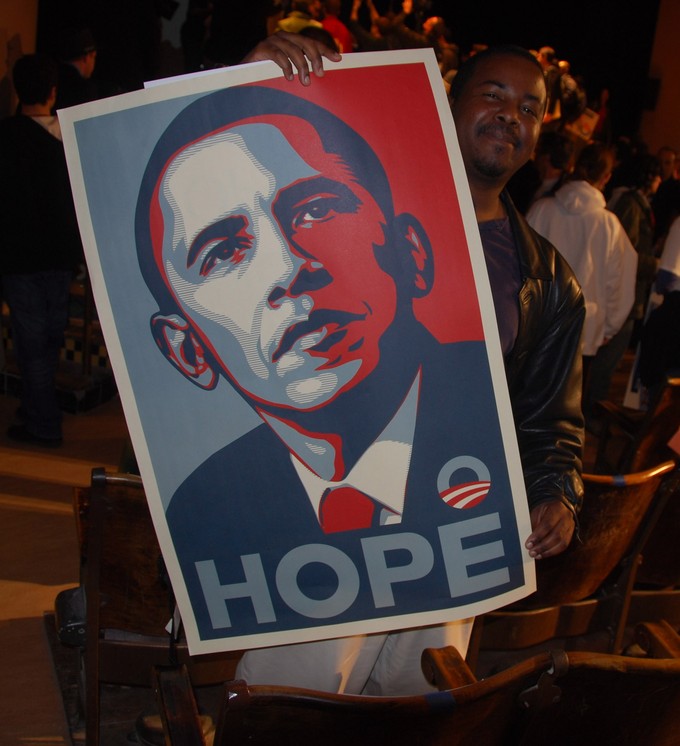 Presdient Obama today signed a budget deal that spans the next two years.

As we've written, the budget deal negotiated by Congressional leaders and the White House last week (and passed by the House and Senate) does a few key things:

Most of this is good news, even if the whopping $600 billion Pentagon budget hardly needed more padding. But that brings us to the bad news about the deal:

The White House was in on the negotiations from the start. Is the deal worth it? What do you think?

War or Diplomacy for Syria »