War or Diplomacy for Syria 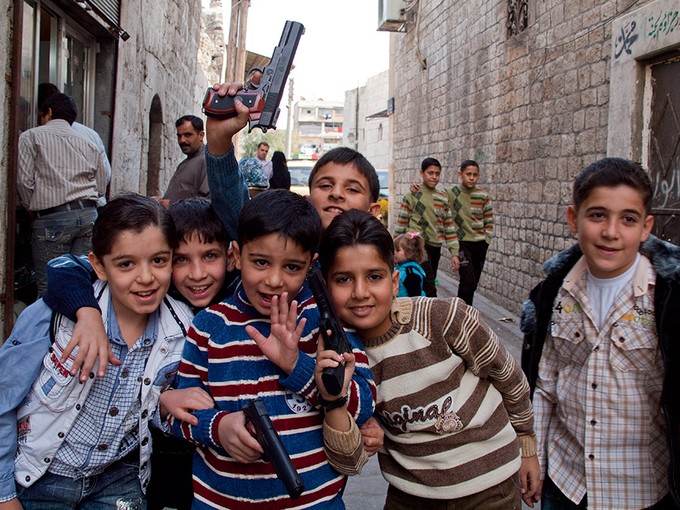 Last week President Obama announced that the U.S. would send troops to Syria in an advisory role.

We’ve heard this before. U.S. troops were deployed to fight ISIS in Iraq last year in a so-called “advisory” role. But just days before the president announced he would deploy U.S. troops to Syria, the Pentagon reported on the first U.S. combat death in Iraq in four years.

Meanwhile, U.S. troops are set to remain in Afghanistan indefinitely despite a previous plan to withdraw all troops by the end of next year.

As the potential for casualties increases, the dollars freely flow to the Pentagon: over $818 billion in Iraq, $718 billion in Afghanistan, nearly $7 billion to fight ISIS, and over $103 billion in a Pentagon slush fund whose existence is tied to war funding. This has resulted in a total of nearly $1.7 trillion in war costs since 2001.

It doesn’t have to be this way. The U.S. can still learn from our mistakes in Iraq and Afghanistan, but as the President commits more fully to a military response, the door is closing.

« Take Our Poll: Obama Signs Budget Deal. Would you?

What Do You Want to Hear in the Republican Debate? »