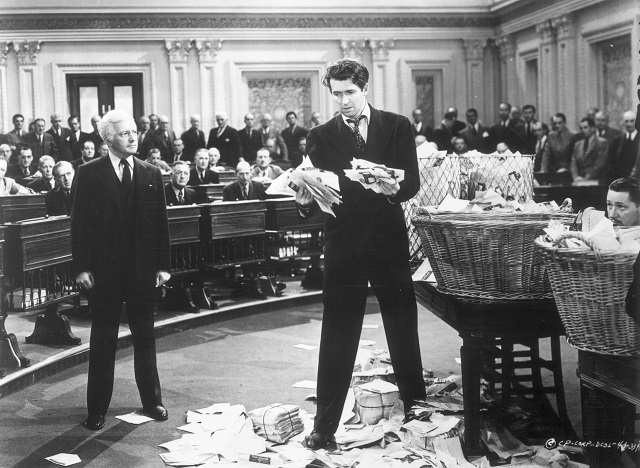 Congress returns from August recess this week, and they face a busy fall. In addition to a vote on Syria, there are two looming issues that could result in a government shutdown if they’re not resolved in the next few weeks.

U.S. fiscal year 2013 will end in three weeks, and Congress is nowhere close to passing a 2014 budget. Instead, it’s likely that Congress will pass a temporary spending bill – known as a Continuing Resolution (CR) – to fund the government in the new year. Although a CR would prevent the government from shutting down, it represents the failure of Congress (once again) to follow the budget process mandated by law and to transparently craft the document that determines how our tax dollars are spent.

Shortly after the new fiscal year begins, the federal government will once again hit the debt ceiling, the dollar limit that Congress places on its own borrowing. Unless the debt ceiling is raised, the Treasury will not have the authority to borrow money, which means that essential services may not continue and the U.S. would default on its debt payments. Prior to the recess, some Republicans in Congress said that they will not raise the debt ceiling unless President Obama agrees to some combination of tax reform and changes to programs like Social Security and Medicare.

Raising the debt ceiling will not authorize Congress to spend additional money on federal programs. Rather, it will allow the U.S. to pay the bills that are due from previously authorized spending.

Our lawmakers regularly procrastinate and resort to last-minute dramatics to do operational tasks like passing a budget or authorizing the Treasury to pay bills. When Congress governs by lurching from one manufactured crisis to the next, how can they have the time and the bandwidth to adequately respond to current events – like Syria – that require their careful attention and consideration?

If you think we deserve better, get in touch with your senators and representatives.

« The Cost of Military Intervention in Syria

Washington to Spend Trillions in 2014 (With No Debate or Transparency) »