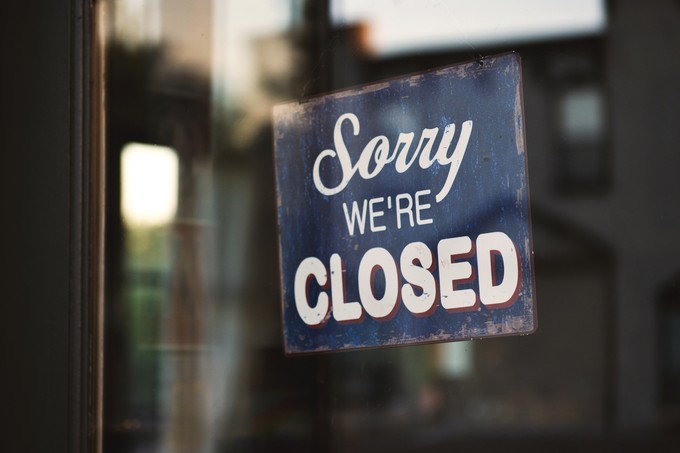 Photo by Tim Mossholder from Pexels.

Congress gave themselves a deadline of Friday, December 21 to pass legislation funding roughly one quarter of the federal government for the rest of the 2019 fiscal year. With that date only four days away, a deal on legislation is looking less likely, and a partial government shutdown over the holidays may be imminent. Here’s what we know.

The logjam is due to the president’s insistence that the legislation provide $5 billion toward building a wall at the U.S.-Mexico border. Democratic leaders in the House and Senate vow that the border wall won’t get more than the $1.3 billion for border fencing they already agreed to.

Options for Keeping the Government Open

Aside from the options of either side giving in on the border wall funding or both sides comprising on the amount of wall funding, the only real option is for the sides to agree to a very short-term spending bill (likely one to two weeks) to give themselves more time to negotiate. But, that could put the government and the nation right back in this same spot if no deal is reached during that time, and a shutdown would still be a possibility.

There's no way around it: eventually, someone (or everyone) will need to give in.

What Happens if the Government Shuts Down?

What parts of government would stay open during a shutdown?

Essential employees in this case include Secret Service employees, border patrol and ICE (immigration and customs enforcement) personnel, DEA (Drug Enforcment Agency) and FBI employees, federal marshalls, and federal prison employees, TSA (Transportation Security Agency) employees at airports and elsewhere, air traffic controllers, postal workers and mail carriers, and many U.S. diplomats. These employees would be required to work without pay until the shutdown ends, when they would most likely receive retroactive pay.

What parts of the government would close?

Nonessential employees of the affected agencies would stay home, though if previous shutdowns are any guide, they too would probably receive retroactive pay when the shutdown ends. Federal employees who would be sent home include food and drug inspectors, National Science Foundation and NASA employees, most Internal Revenue Service employees, most national park employees, most Environmental Protection Agency employees, and others.

About 350,000 federal employees at affected agencies are considered nonessential employees and would be sent home without pay, until Congress enacts retroactive pay at the end of the shutdown.

How long could the shutdown last?

There’s no limit, and a shutdown would last until one side caved or the two sides reached a compromise. Past shutdowns have lasted anywhere from a couple of days to several weeks, with most in the range of a week or less. The longest shutdown in U.S. government history was also a holiday shutdown in a notoriously partisan political environment, and lasted 21 days spanning December of 1995 into January of 1996.

What would be the consequences of a shutdown?

Lost economic activity, for one thing. Standard and Poor’s estimated that the 2013 shutdown, which lasted 13 days, cost the economy $24 billion in lost economic activity including lost government services and lost paychecks. To put that in context, $24 billion could fund the EPA at current levels for roughly three years. It’s also roughly the equivalent of erasing all Black Friday sales from holiday spending for the year. While the 2018 shutdown will cost less on a day-to-day basis since it’s only a partial shutdown, the cost of a two-week delay in funding could still reach into the billions.

That’s the big picture. When you zoom in, you can see the effects of subjecting middle and working-class federal employees to a period of days to weeks without pay. It’s not hard to imagine missed rent payments, holiday celebrations curtailed, and credit card debt rising as a result of just a missed paycheck or two. In the 2013 shutdown, some federal workers were reported to take short-term part-time jobs to cover their bills.

What about the politics?

Much of the usual blow-by-blow political coverage has centered on who would take the blame for a shutdown. In past shutdowns, this has proven to politically significant.

As with many things in 2018, at least some of the usual politics has been stood on its head as President Trump proclaimed that he would be “proud” to take the blame for a shutdown. His congressional counterparts may not share the feeling, and in fact, it’s doubtful whether the Republican-controlled (until January) House of Representatives has the votes to pass the president’s desired budget with even the required simple majority, which gives the president little leverage to end a shutdown on the terms he wants.

No one knows, but come Friday at midnight if not sooner, all will be revealed. We’ll keep updating this space as we learn more.