Shutdown Day 19, and the Real Crisis 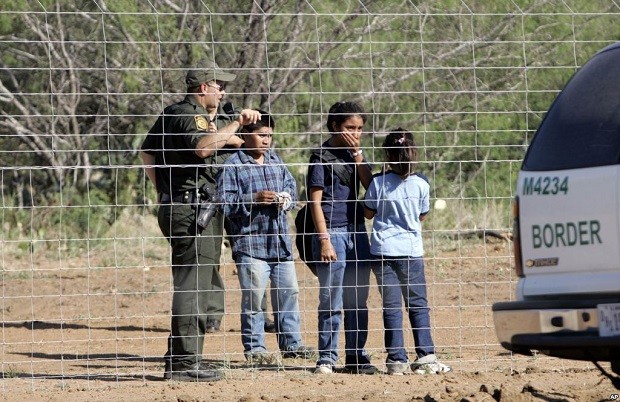 After much anticipation - will he, or won't he, declare a national emergency to secure wall funding?, and will networks, or won't they, show this thing on TV? - President Trump Wednesday night delivered a very fact-challenged repeat demand for $5.7 billion for his wall at the southern border.

There wasn't a lot new there. The speech was a rehashing of tired talking points and scare tactics that have been long since debunked.

The speech, and the president's demand for $5.7 billion for a wall, and the entire government shutdown revolve around the claim that there is a crisis at the border.

We aren't the first to suggest that maybe there are crises that a little more critical (or maybe we were). Either way, taking a cue from Senator Bernie Sanders, what would it look like if a president proposed spending just $5.7 billion out of the whole $1 trillion budget to solve a few real crises: health insurance, climate change, retirement savings, and student debt?

In an alternate universe where the shutdown never happened and we're all just calmly talking about how to do the greatest good with public resources, here's what $5.7 billion could get you:

Any of those would be a better use of $5.7 billion and would address a real crisis.

Or, the president could solve the crisis of the 800,000 federal employees who must live without a paycheck.

But that's all in another reality. Instead, here we are. Day 19.

* For the wonks: Granted, we are mixing discretionary and mandatory spending here, but the basic point that there are better uses for this money stands. And for the record, Social Security has its own trust fund and is currently humming along just fine, thank you.