How Will Congress Avoid a Homeland Security Shutdown, Part 2 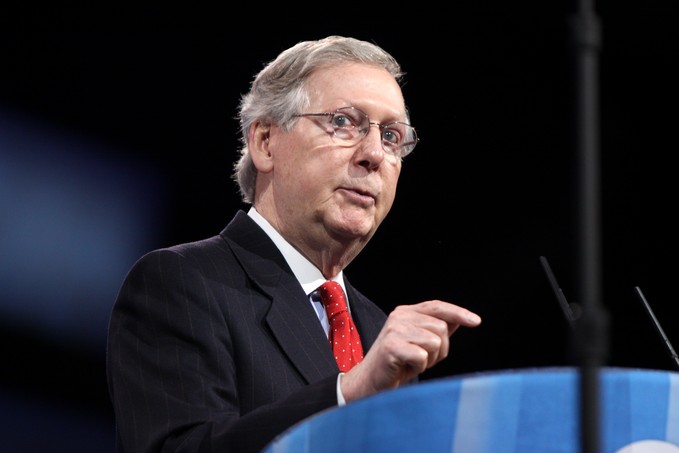 As we wrote on Friday, lawmakers have had a couple of months to negotiate a way out of a shutdown for the Department of Homeland Security that they themselves set up as part of a showdown over immigration policy.  A shutdown was averted this past Friday, but only temporarily, when lawmakers gave Homeland Security one more week of funding with just hours to spare before the shutdown.

The debate today is sounding strangely similar to the debate at this time last week: as of right now, it looks like the best bet to avoid a shutdown is for lawmakers to agree to Homeland Security funding for the rest of the fiscal year, with no immigration strings attached. Lawmakers could also vote on a separate measure to defund President Obama’s December order on immigration, which the president could veto.

We’ll be watching closely to see whether or how lawmakers will avert a Homeland Security shutdown come this Friday’s deadline.

Update: As of Tuesday morning, the House of Representatives was set to vote as soon as Tuesday on a "clean" measure to fund the Department of Homeland Security through the end of the fiscal year, which would leave the exeuctive order on immigration in place. Stay tuned!