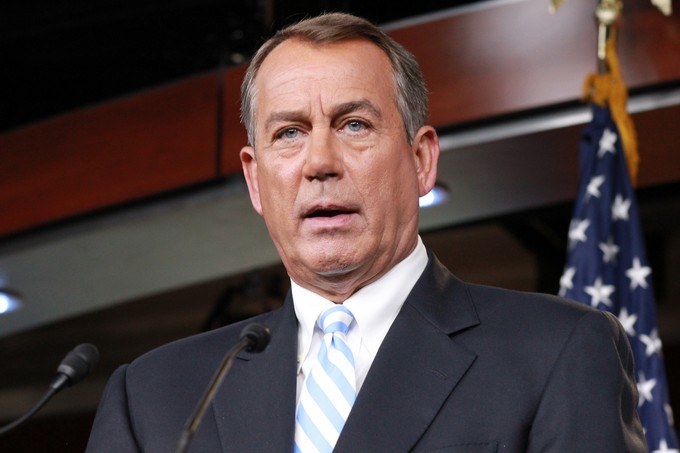 If Congressional lawmakers cannot come to agreement on how to fund the Department of Homeland Security (DHS) by midnight tonight, tens of thousands of workers could be furloughed and hundreds of thousands more “essential” employees would have to report to work without knowing when they’ll get their next paycheck.

Lawmakers have known about their self-imposed February 27 deadline to fund DHS since Congress passed the CRomnibus bill back in December, after failing to agree on how to address the president’s executive order providing a pathway to legal residence for some recent immigrants.  However, serious negotiations on how to fund DHS past today started just two weeks ago after a federal district judge ordered DHS to suspend the president’s executive order in response to a state lawsuit, with the administration vowing to defend the order.

For most of this week, it looked like lawmakers would pass two separate bills: one that would “cleanly” provide funding for DHS through the end of the fiscal year, while the other would defund the president’s immigration order (which the president could veto). However, it’s clear now that negotiations have come to a halt and news sources are now reporting that Congress will pass a stop-gap bill to fund DHS for another three weeks until some agreement can be reached.

As we mentioned in our New Year’s Resolutions for Congress, lawmakers need to work together to provide common sense immigration reform as well as predictable funding for the Department of Homeland Security through the rest of the fiscal year. Gridlock continues to rear its ugly head – but allowing a shutdown, which could endanger national security and the livelihood of hundreds of thousands of workers, is unacceptable.

How Will Congress Avoid a Homeland Security Shutdown, Part 2 »