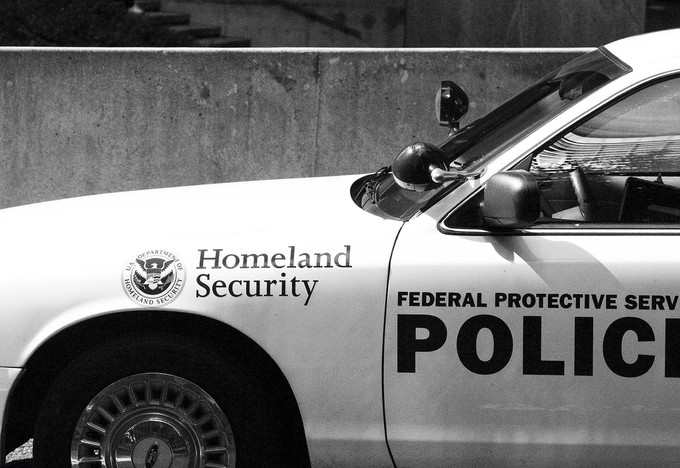 Earlier this week, a federal district judge ordered the Department of Homeland Security (DHS) to suspend the president's executive action on immigration, which was supposed to take effect on Wednesday and would have prevented up to 5 million people from being deported, many of whom are parents of children born in the U.S.

The judge's order comes amid a big Congressional budget battle over how to fund the department for the rest of the year, as the CRomnibus bill Congress passed in December only funds DHS through next Friday, February 27.

And now several news sources question whether lawmakers in Washington will reach a deal in the next week on how to fund the department for the rest of the fiscal year, which ends on September 30. Disagreement over the president’s executive order on immigration is the major stumbling block, with many Republicans saying the order goes too far.

Just five legislative days remain between now and the end of next week, making a shutdown of DHS more and more likely.  We’ll be monitoring Congress’ progress on this issue once they return to Washington next week. In the meantime, be sure to let your Congressperson know what you think.

« Webinar: Get the Facts About How the President Wants to Spend Taxpayer Dollars in 2016