What’s So Important About Tax Extenders? 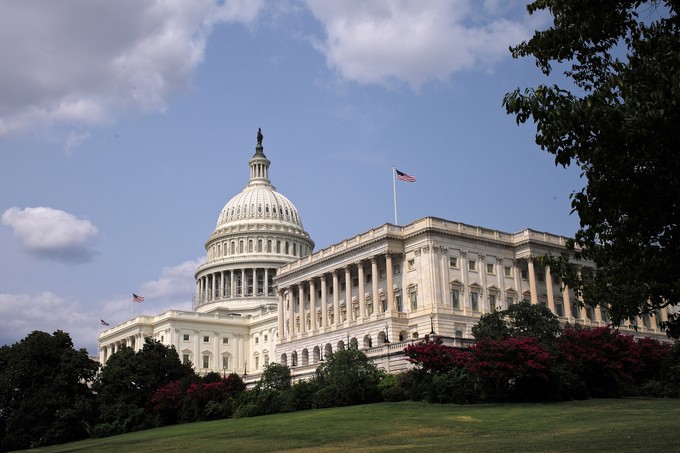 “Tax extenders” can be a tough topic to figure out, which is why we just published “Tax Extenders, Explained.”  Here’s why tax extenders are so important:

Together, the hundreds of tax breaks in our tax code cost us $1.18 trillion in 2013, or as much as we spent on our entire discretionary budget that year. We could have doubled our investment in programs we cared about, like education and infrastructure, zeroed out the deficit that year, and still had hundreds of billions of dollars left over.

Some of the tax breaks in the tax extenders package continue to stimulate the economy, and others benefit working Americans. But by extending these 50+ tax breaks together, some of which are no longer useful or necessary, Congress simply ignores the truth: our tax code is in serious need of reform.

The tax extenders will likely not be paid for

Extending the tax breaks under the proposals currently before Congress would cost our government billions of dollars in potential revenue. The Senate’s proposal would span two years at a cost of $85 billion, and one in the House of Representatives would make some extenders permanent at a cost of $310 billion over ten years. Neither would provide an offset.

Congress’ priorities are showing. Earlier this year, lawmakers refused to reinstate emergency unemployment benefits to millions of long-term jobless workers, arguing that such an expense must be paid for. The unemployment bill would have cost $10 billion – just a fraction of the cost of implementing either version of the tax extenders legislation.

Lawmakers have much to do before they end the 113th Congress in December, and tax extenders belongs on their agenda.  Let’s hope they don’t hand out tax breaks to corporations for free while refusing to help struggling unemployed workers and their families get by.

« What Can We Expect from the Lame Duck Congress?

Executive Action on Immigration: A Win for the Federal Budget and the Economy »