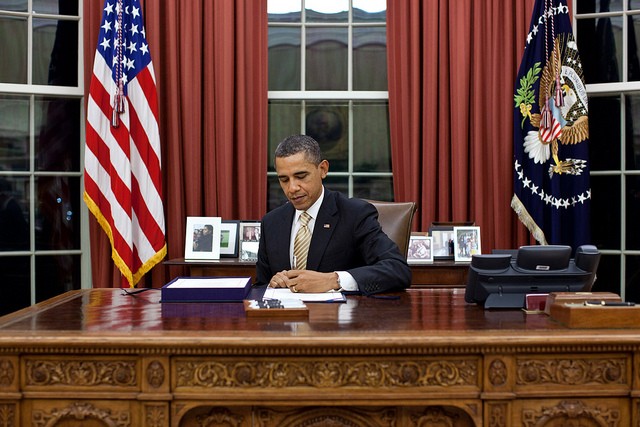 With just two weeks left before the end of the calendar year, Congress passed a bill that restores the package of more than 50 temporary corporate and individual tax breaks collectively known as the “tax extenders” that expired at the end of 2013. The measure makes nearly all the tax breaks effective until the end of 2014 – at a cost of nearly $42 billion. The vote comes just a few weeks after the president threatened to veto a different bill that would have made many of the tax breaks permanent at a cost of $450 billion over ten years.

The tax breaks passed last night are not paid for in the form of increased taxes or reduced spending elsewhere. Yet, earlier this year, lawmakers refused to reinstate emergency unemployment benefits to millions of long-term jobless workers, arguing that such an expense should be paid for. The unemployment bill would have cost around $10 billion – less than one-quarter of the cost of the tax bill passed last night.

Tax breaks, as we’ve discussed, are often created in order to provide incentives for a particular behavior, such as buying a new home. Passing this bill with just two weeks left in the year causes a couple of problems: First, making tax breaks retroactive can’t provide effective incentive for desired behavior. Rather, it will simply reward behavior that has already happened in 2014. Second, the IRS warned that the longer lawmakers take to deal with tax extenders, the more likely there are to be delays in processing 2014 tax refunds due in mid-April. The warning came back in October, which means delays are likely.

P.S. If you’re looking for answers to your basic questions about tax extenders, check out our recent publication, Tax Extenders Explained.

Cromnibus Winners and Losers: Renewable vs. Fossil and Nuclear Energy »