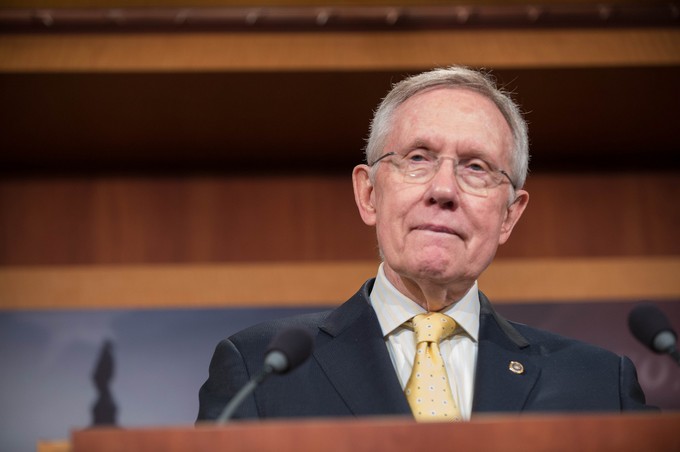 In September, we wrote about the top ten things Congress needs to do before the end of the year. Last month, we narrowed that list down to just three. And here we are, two months into the 2015 fiscal year and just a week away from a government shutdown and Congress has not followed through on one of its most fundamental and important responsibilities: to fund the government.

Congress is probably going to pass a “CRomnibus” next week – a spending bill that is part continuing resolution (or CR) and part omnibus. It would continue funding for most agencies at their 2014 levels (like a CR) and would authorize new funding levels for some agencies, like the Department of Defense (the omnibus part).

Whether the “CRomnibus” will be a short- or long-term spending bill remains to be seen. Regardless of what happens with other agencies, it looks like lawmakers will only fund Homeland Security for a few months so that newly elected lawmakers can work on a funding bill that would limit President Obama’s recent executive order on immigration.

And so while it’s great that Congress is trying to come up with a plan to fund the government before the December 11 deadline in order to prevent a shutdown (though they could have not procrastinated until now!), the prospect of a “CRomnibus” has us somewhat concerned.

The negotiations currently taking place are happening in back rooms, meaning the budget process is not as transparent as it’s supposed to be. Americans should have the opportunity to weigh in with their priorities and know that lawmakers are taking their feedback into account when determining how to spend their tax dollars.

It’s time for lawmakers to overcome their gridlock and pass a thoughtful spending bill that will not just fund programs at their 2014 levels. Then, hopefully we can move onto the laundry list of other things the country needs, like passing a decent jobs bill, voting on operations against ISIS, or raising the minimum wage.

« Wielding the Power of the Purse