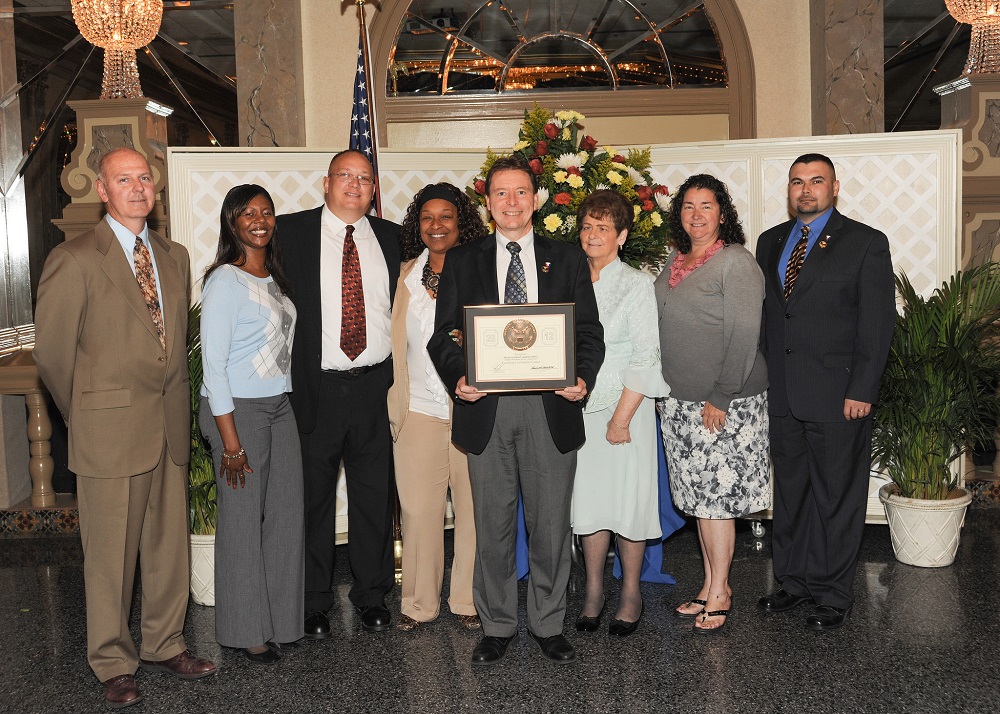 Tomorrow NPP officially launches State Smart, a look at how money flows between the U.S. federal government and each state in the nation. As our last pre-launch preview, we’re putting the spotlight on federal jobs and how they fuel state economies.

In 2013 the federal government paid $434 billion to federal employees in the U.S., about $89,000 per job. This money includes not only salaries, but benefits like employer contributions to retirement, life insurance, Medicare, and Social Security. This salaries plus benefits number is often called total compensation.

That public sector employees are paid more, on average, than workers in the private sector is not open for debate. It is a fact borne out by our data. Misunderstood, however, is why this is the case. Research has consistently shown (at the national level and in state jurisdictions throughout the country) that the total compensation of public sector workers is actually slightly less than for private sector workers when controlling for important variables, the most significant of which is education.

During the past five years, in the wake of attacks on public sector employment, total compensation for federal jobs has risen about 5.4%, less than the nearly 7% rise for U.S. jobs as a whole.

Visit the federal priorities database to see the number of federal jobs and compensation in your state.