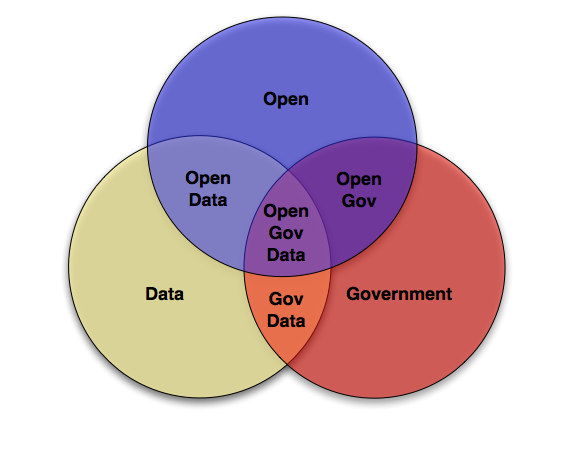 Are your tax dollars being used wisely?

To answer that question, of course you need information. How does the federal government spend your tax dollars? How do those dollars flow into your state and city? How does the government collect that money in the first place?

To answer all of these questions, somebody somewhere has to compile heaps of data that tell us how our dollars are spent and how the government raises money.  It’s an unsung task that takes skill and knowledge, and like anything else that’s worth doing, it takes time and resources.

This week, following on the release of NPP’s new State Smart website that allows you to see how federal dollars flow to and from your state (because the government stopped publishing this information  in 2010), we’re spotlighting our Data Transparency voter’s guide.

State Smart is a terrific resource, but even that depends on government sources to be transparent about what our government is spending.  While new legislation like the DATA Act aims to require more rigorous reporting of federal spending, there’s a lot of work left to do before government spending data lives up to its promise.

Here are some examples from our voter’s guide of major lapses and oversights by USASpending.gov, the website that is designed to show the public how their tax dollars are spent:

Our government will only be accountable for its spending if that spending is transparent and understandable. Check out State Smart, check out our voter’s guides, and make sure to vote your priorities on November 4.

What Has the U.S. Spent Fighting Ebola? »