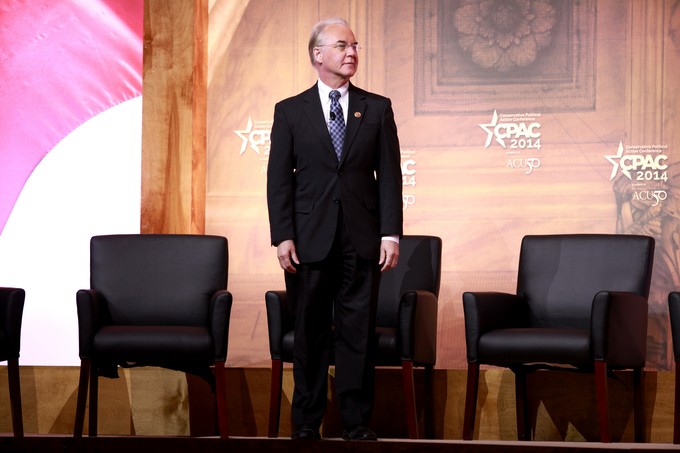 Rep. Tom Price, Chairman of the House Budget Committee, will be among lawmakers releasing alternative budget plans next week/Photo courtesy of Gage Skidmore

Last month, President Obama released his seventh annual budget proposal, outlining how he would spend $4 trillion in fiscal year 2016. Next week, we expect to see alternative budget proposals from both the House of Representatives and Senate Budget Committees as well as from the Congressional Progressive Caucus budget.

Next week, when the budget alternatives are released, we’ll be taking a look at how each major budget proposal stacks up on issues you care about. Here’s what polling shows:

« President Obama Asked for $5.3 Billion to Fight ISIS. Will it Work?

The Return of the Debt Ceiling »