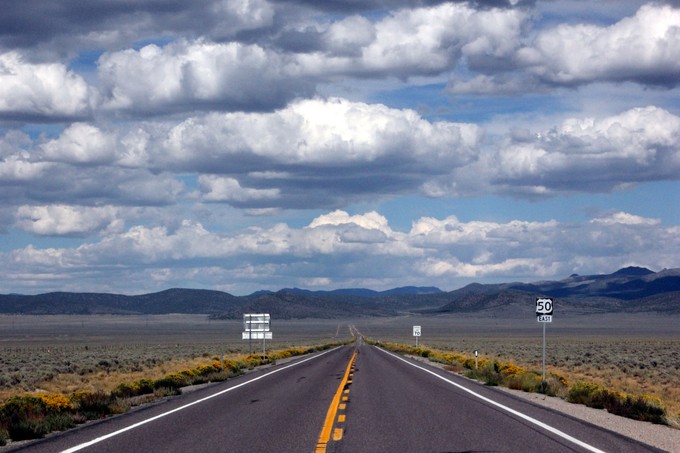 In a bipartisan vote yesterday, the House approved (359-65) a $305 billion deal to fund transportation projects via the Fixing America's Surface Transportation Act, or FAST Act, for the next five years. This marks a stark contrast from the much shorter-term bills that have been passed over the last decade. The Senate is poised to vote on the bill today before funding for federal transportation projects runs out at midnight.

The 1,300-page bill includes provisions that would increase buses and ferries, fill a lot of potholes, and attempt to reduce congestion. However, it also includes a provision for the Export-Import bank that expired back in June, that some lawmakers have been trying to revive in the end of year budget deal negotiations.

Notably, the bill neglects to raise the federal 18.4-cent per gallon gas tax that hasn’t been raised since 1993. Twenty-two years later, a combination of regular inflation and more fuel efficient cars means that when you adjust for inflation, gas tax revenue has been declining for a while. Because of that, the bill requires a supplement of $70 billion in offsets from other areas of the federal budget.

Despite failing to raise the gas tax, President Obama is expected to sign the legislation once the Senate passes it.  The fix falls far short of the presdent's proposal for a $478 billion six-year transportation initiative in his fiscal year 2016 budget request.

5 Crazy Policy Riders That Could Bust the Budget Deal »