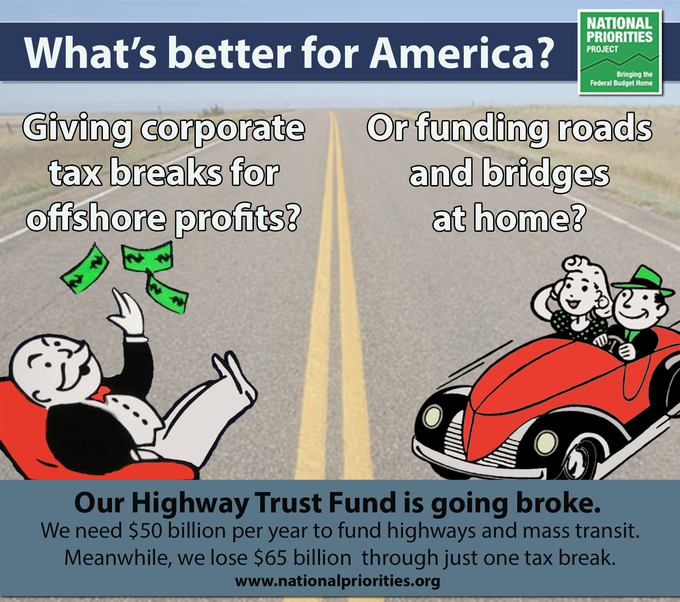 Congress has bought the U.S. two more months of highway funding – through the end of July. Just like last summer, Congress has left major uncertainty about federal funding for our nation’s highway system for debate during the height of the summer travel season.

We need about $50 billion a year to maintain the nation’s highways, but the main revenue source for that maintenance, the federal gas tax, hasn’t been increased even to adjust for inflation since 1993. Currently it brings in about $34 billion a year, leaving a major funding shortfall.

So each year, Congress finds itself passing short term stop gap measures. Each year, this process takes time and attention from other matters. Since 2008 alone, Congress has enacted 33 temporary fixes for the highway fund.

Proposals exist for more permanent solutions, but despite the seeming common sense of raising the gas tax after more than twenty years, lawmakers each year choose to continue underinvestment and uncertainty for our nation’s infrastructure. It’s part of a larger pattern of underinvestment in infrastructure, and we can do better.

« Are We at a Turning Point? What We Spend on ISIS