Climate Change and the Pope: Five US Budget Policies That Deserve Another Look 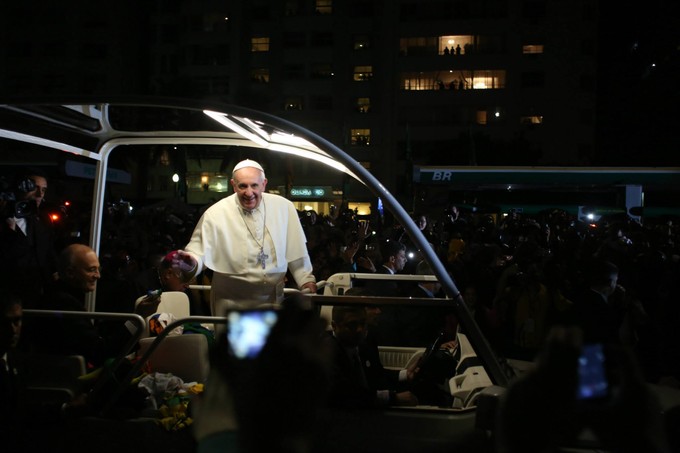 Photo of Pope Francis by Global Panorama courtesy of Flickr.

In a much-anticipated encyclical (statement) yesterday, Pope Francis added his considerable voice to the chorus calling for bold, immediate action on climate change. The Pope blazed new ground with his call for new energy and economic policies to address the threats of climate change.

Where does the United States stand on climate change right now? Recall a few recent federal budget decisions (or in one case, non-decision) that illustrate our current policies:

As the Pope wrote, “All is not lost. Human beings, while capable of the worst, are also capable of rising above themselves, choosing again what is good, and making a new start.”

The U.S. will participate in a United Nations summit on climate change in December. With more than half of Americans saying that effects of climate change have already begun, we may finally be ready to start doing something about it.