Happy Earth Day, Earth: Sorry We Were Too Cheap to Get You Anything 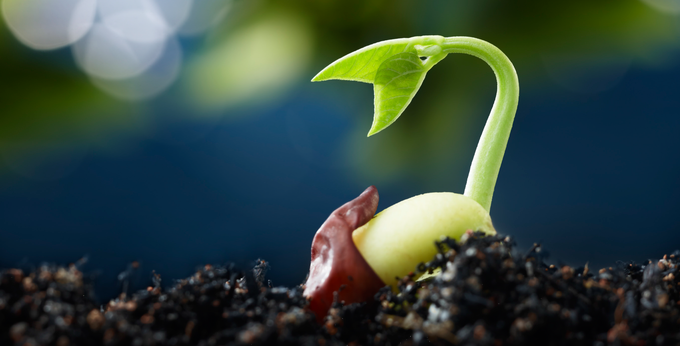 I’m old enough to remember when Earth Day was mostly about planting trees and recycling. Since then, it’s taken on a whole new urgency as we’ve (most of us, anyway) realized that this climate change thing is real, it’s our fault, and it’s serious.

So it’s strange to realize that on this Earth Day in 2016, we’re collectively still shrugging our shoulders at this threat that most of us recognize.

It’s even stranger to realize that we’re shrugging our shoulders when there’s so much we could do, if we just placed our priorities differently. Like this example: if we cut funding for the F-35 jet fighter, an over budget Pentagon project that has debatable practical use, we could instead provide renewable wind energy for more than 9 million homes.

There are many more of these: what if we ended corporate offshoring of profits, bringing home some of the $700 billion in taxes that we lose each year? What if we raised the highest individual tax rate from 35 percent back to 50 percent, or even 70 percent, where it was for most of the last half century? What if we reclaimed some of the approximately $250 billion that we send to for-profit Pentagon contractors each year?

We really do love you, Earth. We’ll get you something better next year.

« U.S. Military Spending vs. the World: This is Crazy