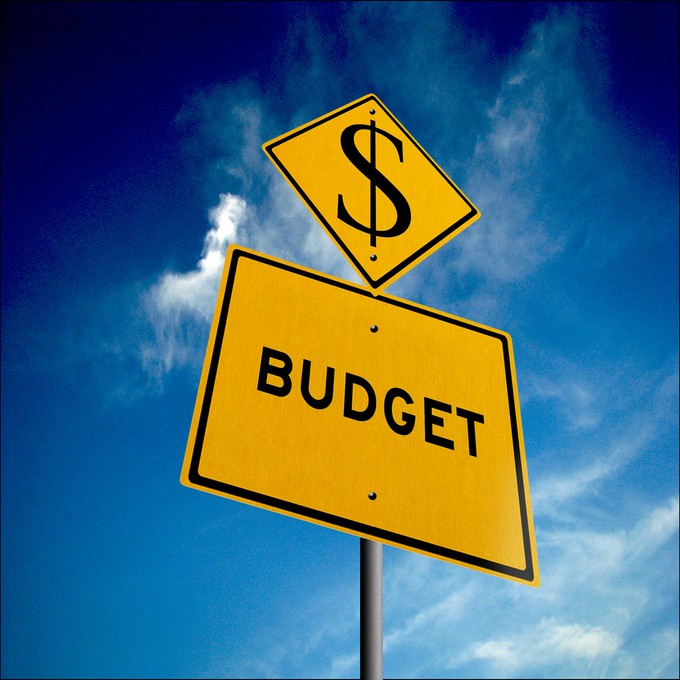 Congress recently returned to Washington, DC  after Easter recess in their home districts. And while many of us were expecting them to pass a budget resolution, which sets overall spending limits for the federal government, we’re currently in federal budget limbo.

So what’s Congress been doing instead of passing a budget resolution? Here are just four things:

1. Raising reelection money – and a lot of it

A new 60 Minutes segment shows that lawmakers spend approximately 4 hours a day on call time raising money for their campaigns and just 2 hours a day on the business of Congress – like actually passing a budget resolution or other necessary legislation.

Some House lawmakers have been busy meeting with Donald Trump’s campaign manager to talk strategy about getting the presidential candidate elected in November.

Just in time to slow down tax returns owed to millions of Americans who filed their 2015 taxes last week: lawmakers in the House recently passed legislation that cuts Internal Revenue Service funding and restricts any new hiring.  The House passed these cuts despite evidence that IRS cuts actually cost the government money in the long run.

4. Rejecting renaming a science program after the first woman in Congress

A small contingent of lawmakers have even found the time to oppose a minor change to the Agriculture Department’s “Women and Minorities in STEM Fields Program” by renaming it after Jeanette Rankin, the first woman elected to Congress .. Their reason? Representative Rankin was a pacifist who was the only member of Congress to oppose U.S. involvement in both World Wars I and II.

Meanwhile, some in Congress do want to pass a budget resolution – and are even calling for lawmakers’ pay to be withheld until one is passed. There is still time to get us out of the budget limbo we’re in – and to hold lawmakers accountable for the federal budget.

« Happy Earth Day, Earth: Sorry We Were Too Cheap to Get You Anything

Senator McCain is Right: No Secrecy for Northrop Grumman on B-21 »