Senator McCain is Right: No Secrecy for Northrop Grumman on B-21 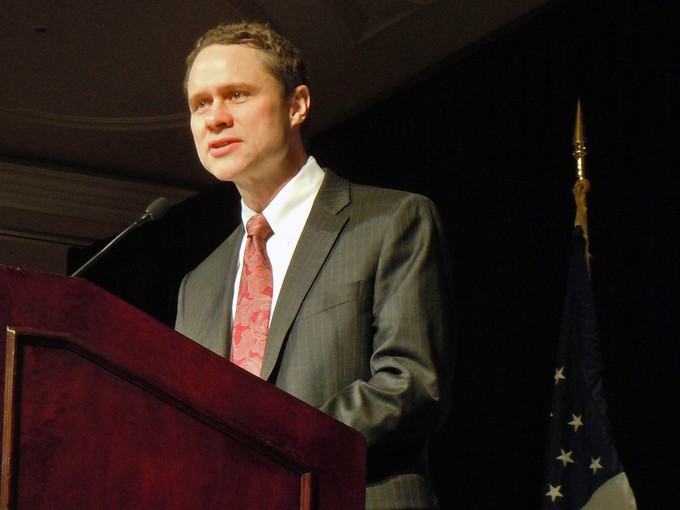 Senator John McCain has had enough of government secrecy and bloated Pentagon projects.

The Arizona Senator made headlines today by calling for more transparency around defense contractor Northrop Grumman's winning contract to build the B-21 bomber. The Air Force has not made public the dollar amount of the figure. Senator McCain also called out an infamous, and ongoing, Pentagon blunder: the "scandal and tragedy" that is the F-35 jet fighter.

The defense industry is a poster child for what's wrong with our political system and misplaced priorities. Defense contractors have made off with more than half of the Pentagon budget in recent years, scoring billions in profits at taxpayer expense. In 2014, Northrop Grumman was the number five federal contractor, making off with more than $10 billion in government funds. Nine of the top ten federal contractors were defense contractors.

Meanwhile, the defense industry as a whole contributed more than $27 million to political candidates and committees in the 2012 election cycle - to say nothing of the expenses on lobbying, PACs, and the revolving door of government officials "reitiring" to lucrative industry positions.

Senator McCain is right to call attention to this travesty of accountability and to the cynical defense industry executives who've profited at our expense for far too long.

Please call Senator McCain and thank him for taking a stand against war profiteering at taxpayer expense: call (202) 224-3121 and ask for Senator McCain's office. 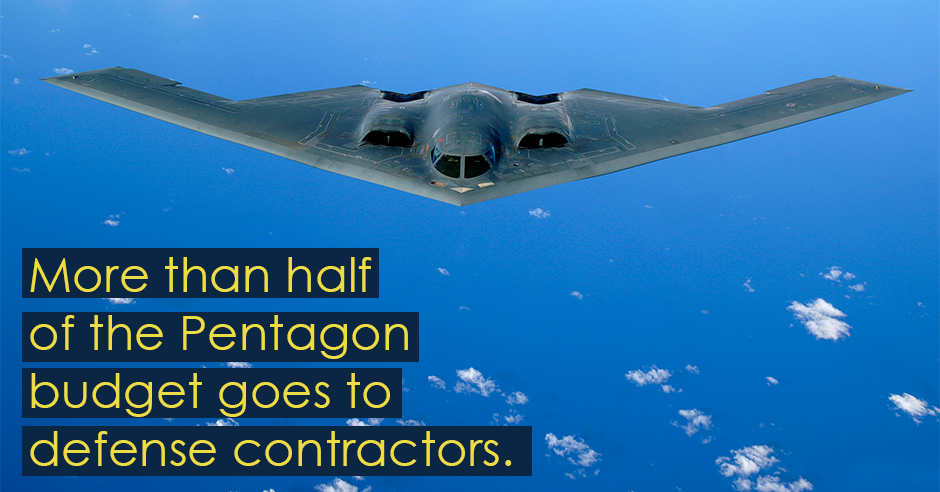