The C Word: Not One Presidential Debate Included a Climate Question 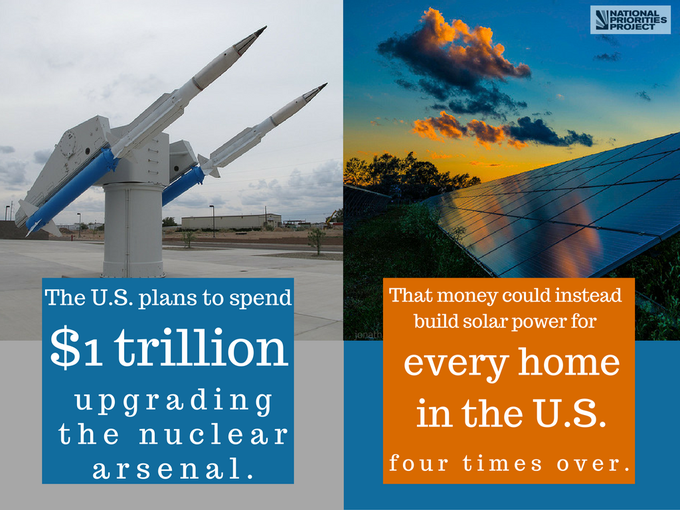 Shhhh…..climate change. This is the threat to national security, economic security, and life on earth as we know it that didn’t merit Even. One. Question. in the past 3 presidential debates. That's one fewer question than Trump’s tweets or Clinton’s “look.”

If things have been a bit surreal throughout this election, this should be another of those moments.

The closest a question came to climate change was momentary internet-sensation Ken Bone’s question about “energy.” Mr. Bone and his red sweater work in a coal plant – but at least he hinted that he knows something’s got to give.*

Well. Deep breath. We have work to do, but things may not be as bad as they seem: a few years ago, most people didn’t think (or know if) climate change was real. That has turned around. And a few days ago, a major international deal was reached to limit hydroflourocarbons – little molecules in fridges and air conditioners that escape and cause climate change. That will make a dent in climate change, and even better, it sets a precedent for reaching agreements that nobody thought would be possible.

*Ok, one candidate – Hillary Clinton – did drop the words “climate change,” saying “So I have a comprehensive energy policy, but it really does include fighting climate change, because I think that is a serious problem.”

« Congress finally made a deal to clean up Flint’s water. Are there more infrastructure deals to come?