12 Days of Budget Policy Riders: What Congress Gave Away in the Cromnibus 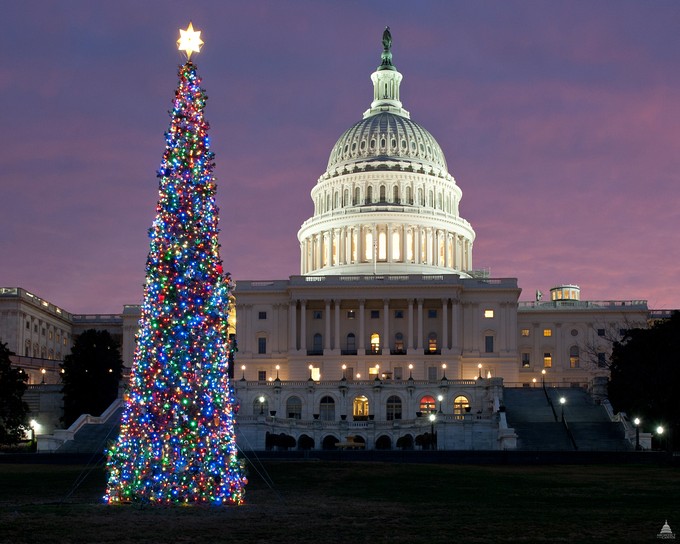 In the spirit of the Twelve Days of Christmas, here are twelve of the more bizarre or outrageous early Christmas gifts to special groups that lawmakers delivered through policy riders in the 2015 federal budget bill known as the Cromnibus:

These are but a few examples of what happens when Congress budgets behind closed doors instead of properly passing a budget that actually reflects Americans’ priorities. Maybe lawmakers’ New Year’s Resolution could be to do it differently next year.

« Cromnibus Winners and Losers: Renewable vs. Fossil and Nuclear Energy

Millennial Perspective: Our Failing Infrastructure and the Highway Trust Fund »