A Trump Budget: Will Congress repeal Obamacare (aka the Affordable Care Act)? 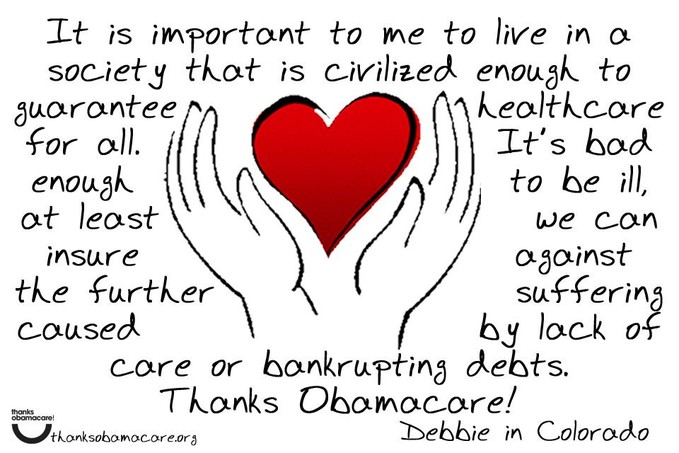 House and Senate Republicans have long sworn to repeal (and replace, but we’ll talk about that) the Affordable Care Act, or Obamacare. And President-elect Trump made the same promise repeatedly on the campaign trail. With Congress and the new president on the same page, it would seem there’s nothing standing in the way of repealing the ACA.

But hold on a minute.

There are currently roughly 20 million Americans who owe their health insurance coverage to the ACA – meaning that they purchase coverage through the healthcare exchange, are covered under the Medicaid expansion in some states, are young adults who have been able to remain on their parents’ plans, or are covered due to other provisions.

Prior to the Great Recession, about one in six Americans lacked health insurance. By 2015, after the Affordable Care Act took effect, that had plummeted to about one in ten Americans.

If you are one of those Americans who gained access to health insurance, right now you don’t know whether your health coverage will continue, change, or end completely in a short few months’ time.

Repeal of the ACA would have serious consequences for the budget - although not of the kind or amount that proponents of repeal wish. Over the next ten years, the ACA is expected to cost about $900 billion, if it is not repealed. Roughly half of that cost is offset by taxes associated with the law. Compare that to the cost of tax subsidies for employer-sponsored health insurance, which will cost about $3.6 trillion over the next 10 years, or the cost of Medicare, and it's clear that the ACA is only a minor driver of federal health spending.

The stakes are high. Some have questioned whether members of Congress who have voted for ACA repeal in the past will have the stomach for it now that it would have real consequences for millions of Americans.

The threat is real. What is very likely is that Congress, unhindered by the threat of presidential veto, will repeal at least some parts of the ACA – and that’s cause for serious concern. While the ACA is far from perfect, the alternatives being proposed are far worse, in that they would return far more Americans to the ranks of the uninsured.

Interestingly, one option that isn’t being actively considered is the one that the biggest majority of Americans say they would favor: a federally funded healthcare system that covers all Americans.

The ending is yet to be determined. So what’s standing in the way of repealing the Affordable Care Act?  Quite possibly you are: the voices of Americans who recognize that an imperfect system may still be better than no system at all.

Click here for information on how to make your voice heard about the ACA.

« Thanksgiving: He/She voted the other way. How can I face them?