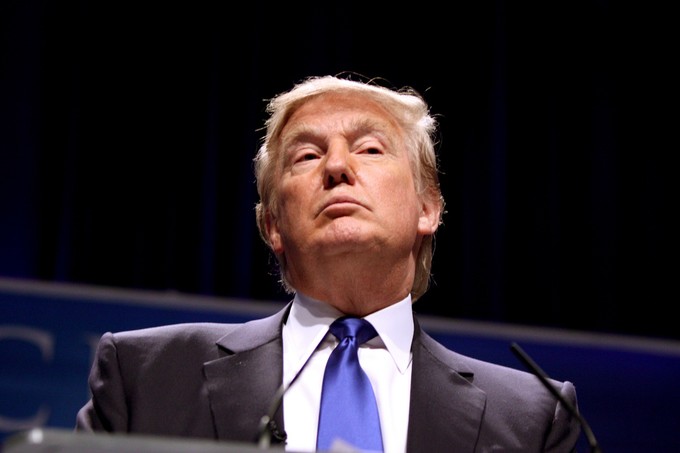 In its opening volley in the federal budget process, the Trump administration has called for a nearly 10 percent boost in military spending, to be funded by cuts to domestic spending and foreign aid. Domestic and foreign aid spending already account for less than half of the federal discretionary budget.

The cuts aren't just inadequate - they're ill-advised. Foreign aid and diplomacy are often understood as simply a humanitarian or charitable endeavor, but it’s far more strategic than that. U.S. diplomacy and foreign aid are carefully targeted to support stability in parts of the world where the U.S. has important safety or national interests. They’re recognized by military leaders as a necessary tool in their toolbox. You can’t solve every problem with a gun.

Recent U.S. military budgets have been upward of $600 billion per year – more than half of the annual discretionary budget, and higher than at any time during the high-rolling Reagan administration. The Pentagon itself identified $25 billion per year in wasteful bureaucratic spending – nearly half the proposed annual increase – but has failed to curtail the waste. And the Pentagon is the only major federal agency that has never completed an audit.

Any new spending for the Pentagon should come first from ending wasteful spending within the Pentagon itself. We shouldn’t raid programs that make our lives better when the Pentagon isn’t doing its fair share to combat waste.

« Six Things You Could Buy Instead of a Border Wall

What if We Took $54 Billion From the Pentagon, Instead? »