What if We Took $54 Billion From the Pentagon, Instead? 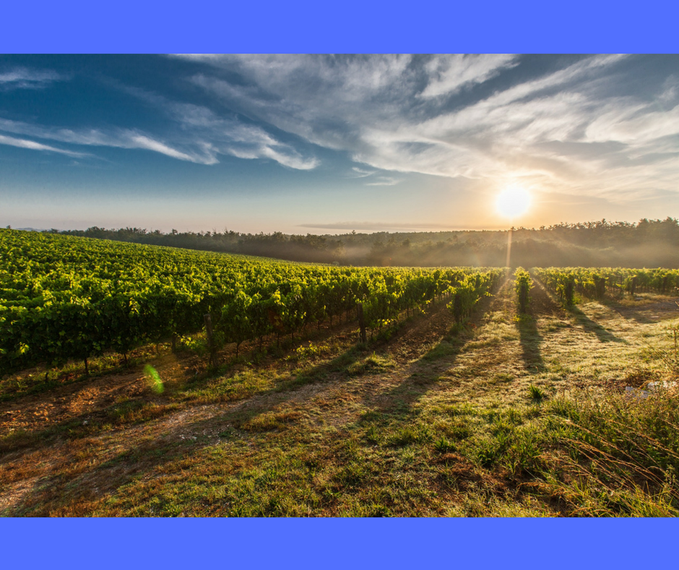 President Trump has released some details of his budget proposal, and his priorities are crystal clear: he would take $54 billion away from human development and needs – a greater than 10% cut – and give it to the military.

But imagine if we instead did the reverse: what if we took $54 billion from the military, and gave it to human needs?

It’s not as crazy as it sounds.  Cutting the military budget by $54 billion would still mean:

And there are perfectly reasonable ways to cut military spending. The Pentagon itself identified $25 billion per year in wasteful bureaucratic spending. The F-35 – which will cost over a trillion dollars and has never been used – isn’t doing anyone any good.  And so on.

So, what about that $54 billion? What should we do with it?

Here are 9 things we could do with $54 billion instead:

Any one of those would make our country stronger. We might be dreaming, but it's a dream worth having.