Meet Your Member of Congress this April 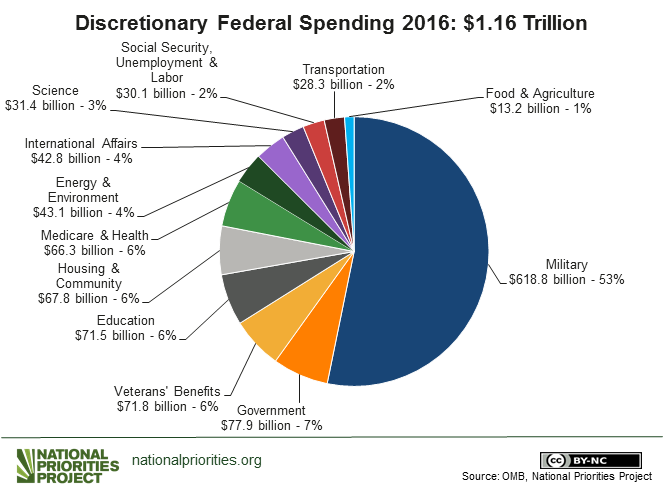 It's time to talk to your member of Congress.

Congress is in "recess" from April 7 to April 21, 2017. That means that members of Congress are home in their states or districts -- and they're ready to meet with you.

During the last recess, members of Congress heard from unhappy constituents about the planned repeal of the Affordable Care Act. The outpouring contributed signficantly to the failure to repeal the ACA.

And we can do it again.

If you reach out to your member of Congress this recess, here are some questions you might want to ask.

Questions about war and peace

Click here for more background information on these issues.

Questions about the budget

(adapted from Coalition on Human Needs)