Upend This Damaging Narrative About Spending 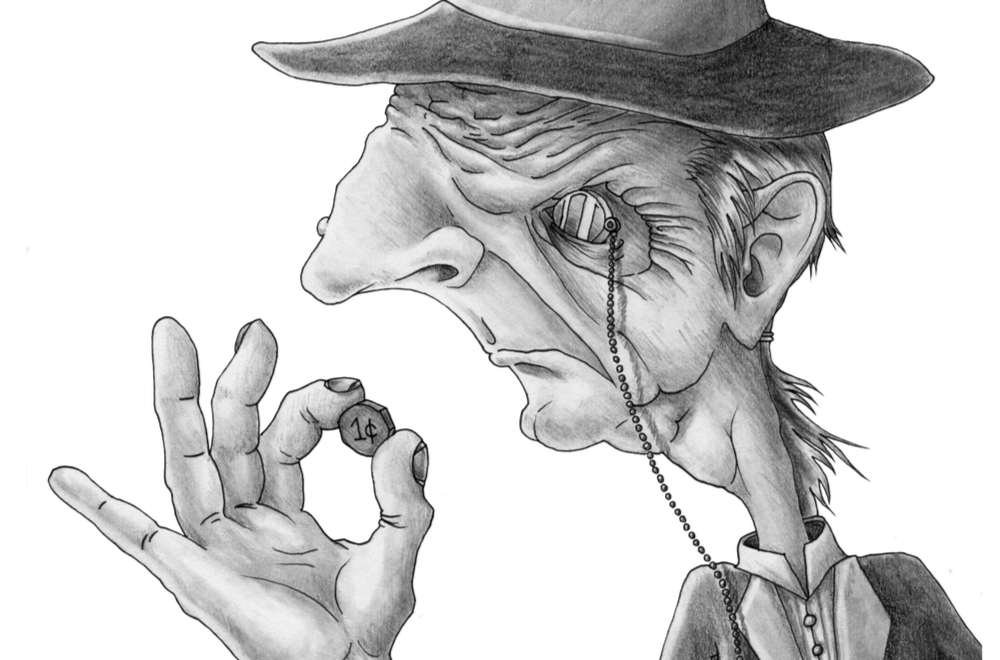 The drama over the Build Back Better Act has revealed the power of narrative in our political landscape.

It is not enough to put forward policy proposals that actually help people, pay for them with taxes on the wealthiest, and then try to pass those proposals into law. You also need to fight a destructive, damaging narrative against “government spending.”

Unfortunately, relentless propaganda against the very idea of government funding human needs has made it difficult to get even the most popular programs passed. The media often amplifies this bias, covering the cost of legislation rather than its contents.

You can see this clearly in the debate over Build Back Better, an omnibus piece of legislation that embodies much of President Joe Biden’s agenda. An October CBS News/YouGov survey revealed that nearly 60 percent of those polled had heard about the bill’s price tag — but only a paltry 10 percent knew its contents in any detail.

The poll also revealed that those who knew the bill’s contents were more likely to support it. It found overwhelming popular support for specific aspects of the bill — including lowering prescription drug prices, expanding Medicare coverage, guaranteeing paid leave, and universal pre-K, among many others.

So why don’t people know about these proposals? According to Senator Bernie Sanders, “The mainstream media has done an exceptionally poor job in covering what actually is in the legislation.”

Some in the media actually agree.

“We (the public, journalists, and some lawmakers) have focused more on the cost of the package than its contents — even though our society is all but starved of supports that other first-world nations take for granted,” Helaine Olen wrote in The Washington Post.

Olen went on to detail how the bill would expand the child tax credit and dramatically reduce child poverty. She explained in lay terms how child care assistance would help families, how the government could negotiate down drug prices, and how the bill would fund home health care for the nation’s elderly.

In an interview, Olen admits that the criticism Sanders leveled at the mainstream media is, “certainly valid on its face.” Although many journalists cover the Build Back Better bill on a daily basis, she says Americans turning on TV news “probably hear the horse-race debate” instead of “what’s actually in the bill.”

She agrees that “what’s in the bill is actually quite popular, and a lot of people would actually like it quite a bit.”

Unfortunately, under pressure from conservative Democrats like Senators Joe Manchin and Kyrsten Sinema, Democrats have been forced to scale back the package to accommodate these so-called “cost concerns.”

Now at closer to $1.75 trillion over a decade, it’s less than the amount the nation’s billionaires have seen their wealth increase during the COVID-19 pandemic.

“We’ve always had this dynamic where it seems that the progressives need to give and the centrists are ‘the reasonable people,’” Olden observes.

But in reality, “the centrist voter would really like to see pharmaceutical price negotiations and child care support.” So the so-called centrist lawmakers holding up the legislation are “out of touch with a huge chunk of the American public.”

There are strong counterpoints that can and should be raised in defense of government spending on ordinary Americans. For example, while Manchin has cited rising inflation as a reason against government spending, think tanks like the Roosevelt Institute and numerous Nobel Prize-winning economists say that the Build Back Better bill would ease inflation.

Those seeking to squeeze Americans while boosting the richest few have for years poured resources into shaping a false narrative that people don’t want to spend their taxes on things people need. It’s time to expose and upend that damaging myth.

This article was adapted from Economy for All, a project of the Independent Media Institute, and distributed by OtherWords.org.

A $778 Billion Pentagon Budget is Our Lump of Coal »