9/11 at 20: Two Decades of Missed Opportunities 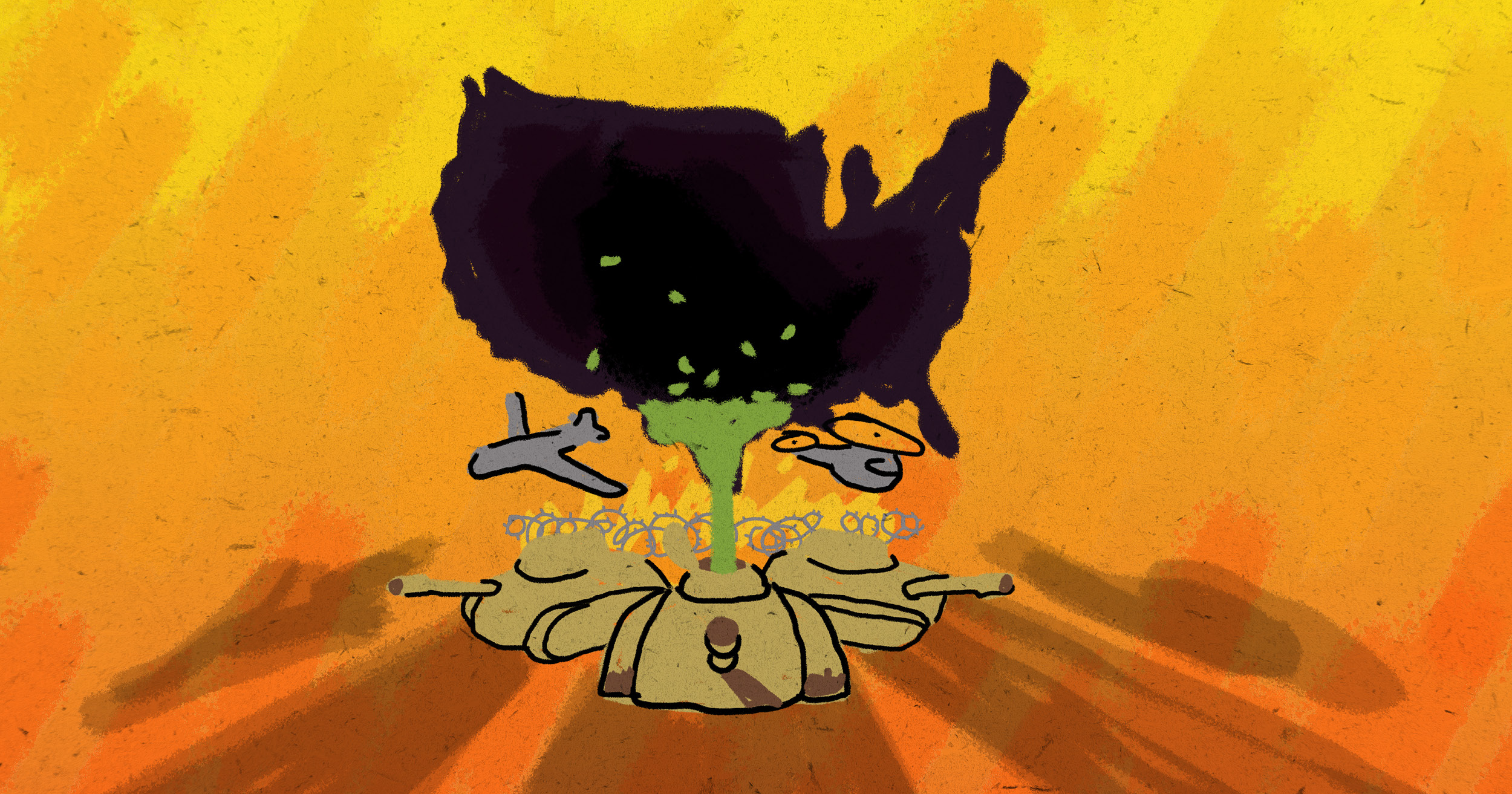 Twenty years have now passed since 9/11.

The 20 years since those terrible attacks have been marked by endless wars, harsh immigration crackdowns, and expanded federal law enforcement powers that have cost us our privacy and targeted entire communities based on nothing more than race, religion, or ethnicity.

Those policies have also come at a tremendous monetary cost — and a dangerous neglect of domestic investment.

In a new report I co-authored with my colleagues at the National Priorities Project at the Institute for Policy Studies, we found that the federal government has spent $21 trillion on war and militarization both inside the U.S. and around the world over the past 20 years. That’s roughly the size of the entire U.S. economy.

Even while politicians have written blank checks for militarism year after year, they’ve said we can’t afford to address our most urgent issues. No wonder these past 20 years have been rough on U.S. families and communities.

After strong growth from 1970 to 2000, household incomes have stagnated for 20 years as Americans struggled through two recessions in the years leading up to the pandemic. As pandemic eviction moratoriums end, millions are at risk of homelessness.

Our public health systems have also been chronically underfunded, leaving the U.S. helpless to enact the testing, tracing, and quarantining that helped other countries limit the pandemic’s damage. Over 650,000 Americans have died from COVID-19 — the equivalent of a 9/11 every day for over seven months. The opioid epidemic claims another 50,000 lives a year.

Meanwhile extreme weather events like wildfires, hurricanes, and floods have grown in frequency over the past 20 years. The U.S. hasn’t invested nearly enough in either renewable energy or climate resiliency to deal with the increasing effects climate change has on our communities.

In the face of all this suffering, it’s clear that $21 trillion in spending hasn’t made us any safer.

Instead, the human costs have been staggering. Around the world, the forever wars have cost 900,000 lives and left 38 million homeless — and as the disastrous withdrawal from Afghanistan has shown us, they were a massive failure.

Our militarized spending has helped deport 5 million people over the past 20 years, often taking parents from their children. The majority of those deported hadn’t committed any crime except for being here.

And it has paid for the government to listen in on our phone calls and target communities for harassment and surveillance without any evidence of crime or wrongdoing, eroding the civil liberties of all Americans.

Fortunately, there’s a silver lining: We’ve found that for just a fraction of what we’ve spent on militarization these last 20 years, we could start to make life much better.

For $4.5 trillion, we could build a renewable, upgraded energy grid for the whole country. For $2.3 trillion, we could create 5 million $15-an-hour jobs with benefits — for 10 years. For just $25 billion, we could vaccinate low-income countries against COVID-19, saving lives and stopping the march of new and more threatening virus variants.

We could do all that and more for less than half of what we’ve spent on wars and militarization in the last 20 years. With communities across the country in dire need of investment, the case for avoiding more pointless, deadly wars couldn’t be clearer.

The best time for those investments would have been during the past 20 years. The next best time is now.