Why Should you Care About the Federal Budget 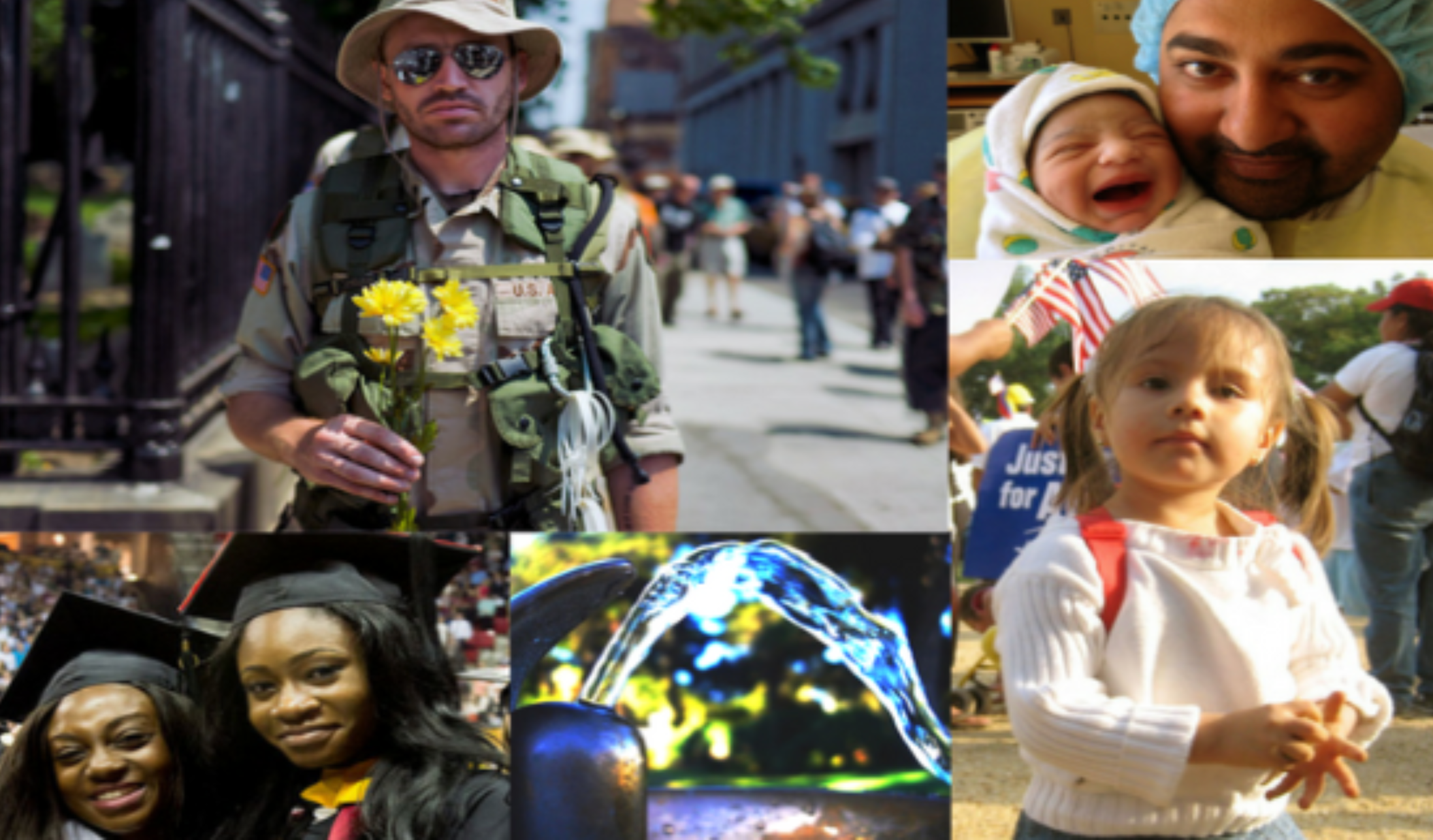 The United States federal government expects to spend $3.8 trillion dollars in 2015 – that sounds like a lot of money, and it is. That’s about $12,000 for each woman, man and child living in the United States. It’s also about 21 percent of the entire United States economy.1

But the government is not just a bill collector and spender. At its best, each of the dollars our government spends can advance the common good and Americans’ quality of life through public investments in infrastructure, systems and structures that only government is positioned to make – investments in things like court systems, clean water, transportation, income security, energy and education.

And we all contribute to government, whether we engage through voting or other civic involvement, or whether we simply go to work and pay our taxes. In fact, in 2015, 80 percent of federal revenues will come from individual income and payroll taxes.

It is in all of our best interests – and it is our responsibility -- to see that our tax dollars are raised and spent in ways that reflect our priorities. To do that we need to know where that money is going, and how budget decisions are made. Federal Budget 101 gives you that crucial information.