The Fiscal Cliff: What you Need to Know

Now that the elections are over, in Washington it’s all about the fiscal cliff. If you haven’t heard that phrase yet, you will soon. And often.

The term “fiscal cliff” refers to the combination of two major events that will occur at the end of the year should Congress fail to act – the expiration of the Bush-era tax cuts and the automatic across-the-board funding cuts to federal programs knows as sequestration.

According to the Congressional Budget Office, should the tax cuts expire and sequestration kick in, it would likely cause the economy to fall back into a recession. The truth is, however, as my colleague Mattea Kramer and I write in Tom Dispatch, it’s more of an obstacle course than an actual cliff. 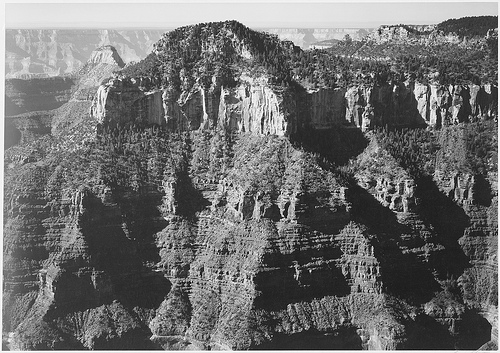 Congress returns to Washington this week after its break for the elections, and NPP has laid out the challenges – like the fiscal cliff – that the House and Senate will have to confront during their lame duck session. Plus we have a new website with lots of resources related to the fiscal cliff and the lame duck.

Important choices await our elected officials in Washington. Stay with NPP for all you need to know to be an informed participant in the decision making process.

A Fight for the Future »