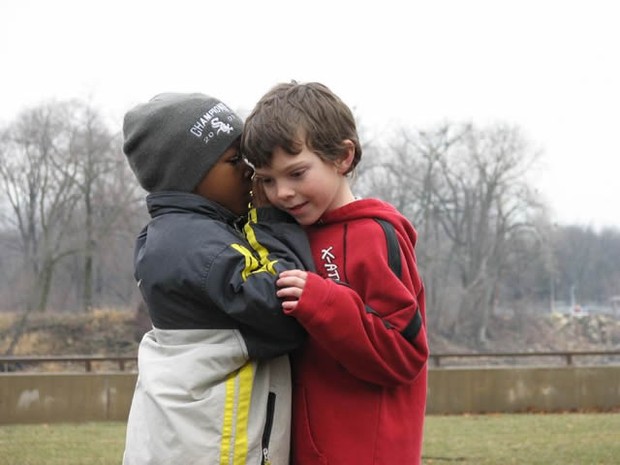 Congress is tackling a project that involves $1.2 trillion of your money, and they’re doing it behind closed doors.

If you’ve been following along, you know about the “blank slate” tax reform initiative in the Senate, intended to rid the tax code of loopholes. And you know that the leaders of this plan, Senators Baucus and Hatch, promised colleagues that their requests to retain specific loopholes would be kept secret.

Congress will be on recess all month, which means they'll be in their home districts meeting with constituents. So now is the time to weigh in about this secrecy and about which tax breaks we should keep and which we should get rid of. For inspiration, we present:

The top five fun facts about taxes and tax reform.

Want more tax facts? We have easy-to-understand resources to help you decide and take action: