A Big Day for the DATA Act 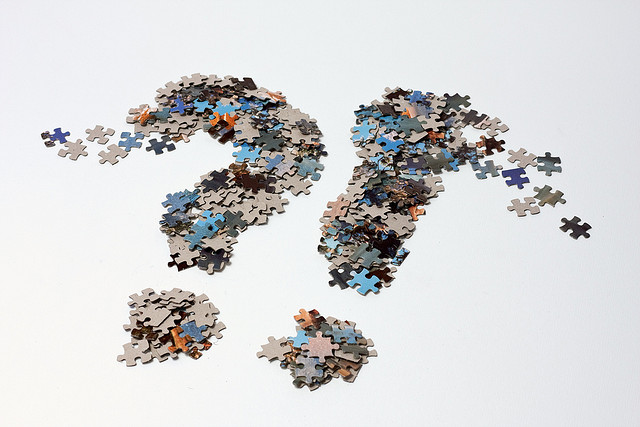 True confession: despite all the pie charts and budget analysis on NPP’s website, we really don’t have a complete picture of where our tax dollars are going or who gets them. And neither does anyone else.

Sure, the charts are correct, and we know at a national level where the money is going. But when it comes to tracking the flow of government dollars into states and communities, we can’t piece together the whole picture.

That’s because federal spending information is incomplete, replete with data quality issues, and is largely inaccessible to average citizens who want to track their money. Furthermore, the quality and completeness has actually declined in recent years. Just last week I spoke to Adrienne LaFrance, a reporter who has previously written about federal dollars in her state of Hawaii and is now unable to update her numbers.

We’ve written before about the DATA Act, a bill that would expand the release of federal spending information and impose standards designed to improve its accuracy. Today’s a big day for the DATA Act – it’s getting marked up by the Senate Committee on Homeland Security and Governmental Affairs. There’s also an amendment in play that could impact effective accountability for spending data, so we’re eager to see what emerges.

NPP has joined 25 other organizations in urging the Senate to support the DATA Act as originally introduced by Senators Mark Warner and Rob Portman. We'll all benefit by being able to track federal dollars and understand whether or not they are being used to fund our collective priorities.