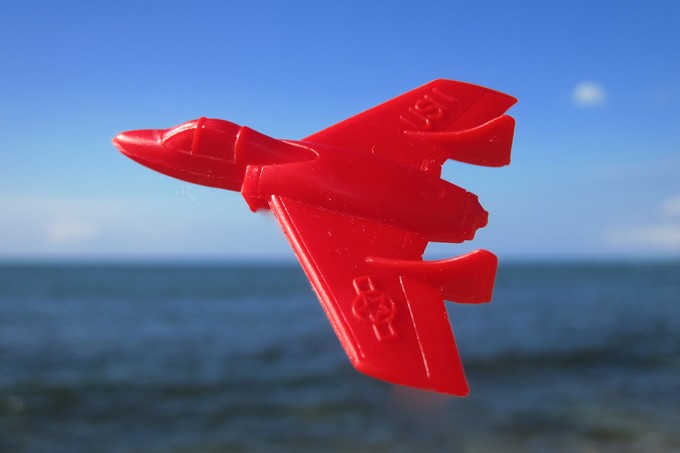 The Pentagon has a special annual tradition: every year, it submits its budget request to the president. And every year, it also submits a beefed-up wish list of “unfunded priorities.” It’s a little like a kid writing to Santa: “I want a bicycle and some blocks. P.S. I also need an iPad, Xbox and a hoverboard.” The amazing thing is that when the Pentagon does it, it works.

And the Pentagon may as well have asked for a hoverboard: the wish list is dominated by aircraft and helicopters, especially the too-big-to-fail F-35. In case you missed it, hoverboards don’t actually hover, and the F-35 doesn’t actually turn, climb, or any number of other things.

Make no mistake: funding the unfunded priorities can actually be detrimental to national security. As Assistant Secretary of Defense for Strategy, Plans and Policy Robert Scher told National Defense Magazine, the Secretary of Defense spends months “trying to look at allocating risk across the portfolio in the best way that the secretary thinks, and so then changing one-off decisions really does change that whole risk calculation and balance” – to the detriment of our overall security.

So who benefits when the wish list wins out over strategic decisions? Contractors, of course – who received $272 billion, or the equivalent of half the Pentagon budget, in 2015. And the number one product purchased? Aircraft, led by Lockheed Martin, the maker of the F-35. Thanks, Santa.

What’s Going on With the Federal Budget? »