Our Failure to Invest in Infrastructure Is Literally Making Us Sick: #JusticeforFlint 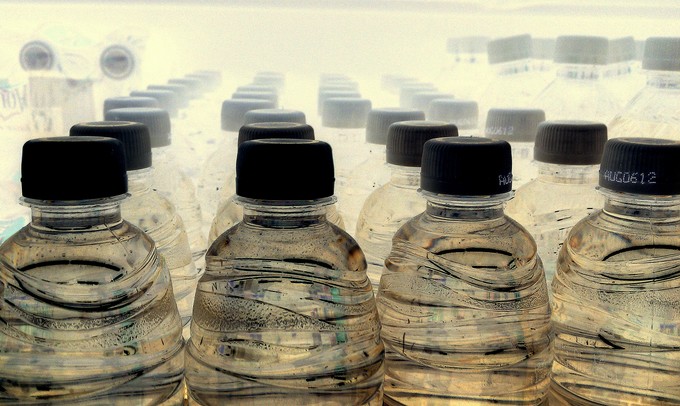 The residents of Flint have gone without clean water for 748 days, and counting. That’s more than two years: long enough for toddlers to become preschoolers, for infants to graduate from lead-tainted formula to lead-tainted Kool-Aid. When you think of school kids subjected to lead poisoning for years in the supposedly greatest country on earth, it’s hard not to feel sick. It’s not my kid. But it could be.

It’s one thing for congressional leaders to carry on with their budget antics year in and year out, skirting disaster, even with all that’s at stake. But the lack of response to the emergency in Flint takes it to a whole new level.

Putting the federal government to shame, a group of foundations led by the Charles Stewart Mott Foundation this week pledged $125 million to help Flint. Call it a belated Mother’s Day gift.

It’s past time we put our nation’s vast resources to use solving this problem. Holding kids’ health hostage to a broken budget process is a new low. Congress can enact emergency spending to help Flint, and it must do so immediately.

And it can’t stop there. After urgently needed aid gets to Flint, we need serious infrastructure investment to protect the thousands of other communities facing lead poisoning in their water.

Want to tell Congress to do something? Here are three petitions to make your voice heard:

3 Alarming NDAA Provisions You Should Know About »