3 Alarming NDAA Provisions You Should Know About 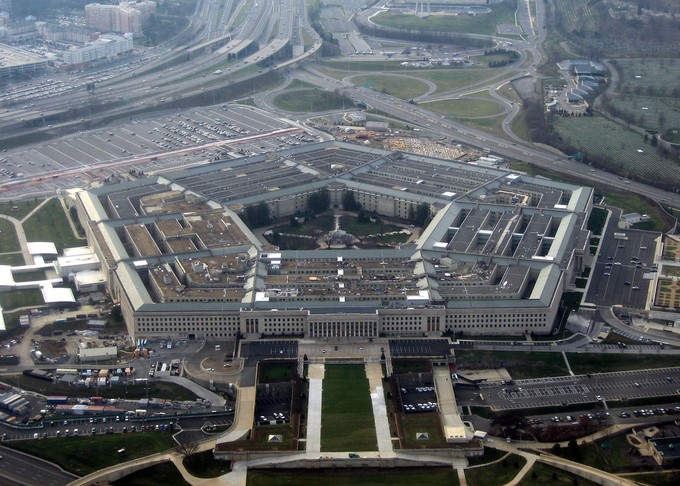 Photo courtesy of David B. Gleason

The legislation endured much debate and multiple amendments and contains provisions so controversial that the president has already issued a veto threat.

Here are just 3 you should know about:

Offered as an amendment to the NDAA by Representative Steve Russell (R-OK), this provision would allow federal contractors – most of whom are military contractors – to discriminate against employees simply because they identify as LGBT.  Supporters called it a “religious liberty” issue and thwarted a bipartisan attempt to strike the language from the bill before it passed. This comes after President Obama signed an executive order in 2014 protecting LGBT workers in federal contracts. A person’s LGBT status should not mean they have to fear discrimination at work or anywhere.

The president has been trying to close the detention facility in Guantanamo Bay for a while. But the NDAA contains a provision that would bar the administration from doing that, despite that the facility costs $450 million in annual operating costs and has become a recruiting tool for extremists.

Currently, there are 9,800 troops in Afghanistan and although our involvement there should be drawing to a close, an NDAA provision would keep all of those troops there in 2017. The war in Afghanistan alone has cost taxpayers $738 billion since 2001. Deploying just 1 solider abroad for 1 year costs more than $1 million – how long will we keep sinking money into endless war with few results to show for it?

« Our Failure to Invest in Infrastructure Is Literally Making Us Sick: #JusticeforFlint