Against Coronavirus, the Defense Production Act Can Redirect Militarized Industries 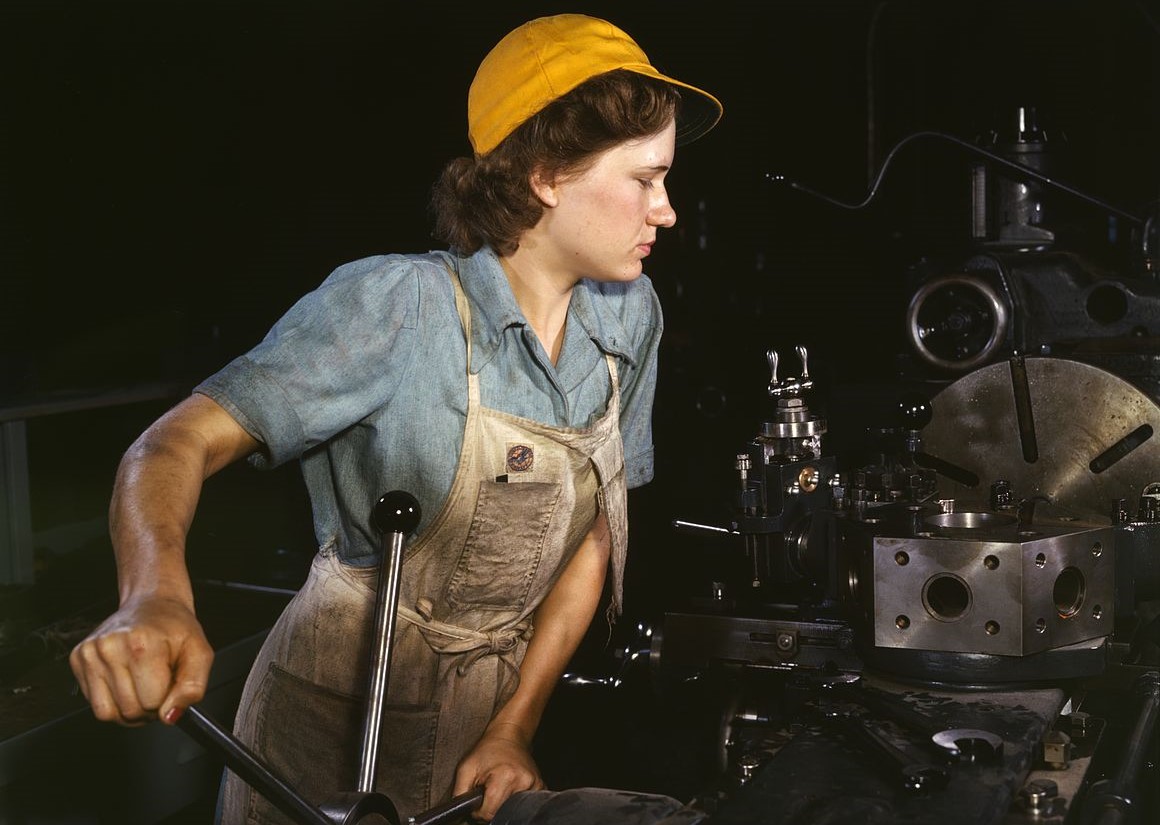 The number of confirmed coronavirus cases in the United States now surpasses all other countries.

As the emergency keeps growing more severe, the American healthcare system is facing shortages of necessary equipment like ventilators, due in part to the government’s longstanding practice of outsourcing its functions to private companies whose focus on maximizing profits puts them at odds with meeting critical public needs.

In this moment, a growing number of political actors are revisiting a Korean War-era law called the Defense Production Act, which grants the federal government power to direct industrial production in the national interest, in order to produce necessary health equipment.

Major companies like Ford and General Motors have already begun to shift their industrial capacity to produce ventilators, and in a striking show of solidarity beyond their own workplace, General Electric workers who normally make jet engines are organizing to demand that underused factories convert to make ventilators.

If civilian production can be shifted to be useful right now against the coronavirus, so should military production. This is an excellent time to invoke the Defense Production Act to redirect the industrial capacity of military contractors.

The Department of Defense budget keeps increasing every year with bipartisan support and little accountability. About half of that goes to private contractors like Boeing, which was just loaned $17 billion with few strings attached in the latest coronavirus stimulus package to shore up the civilian airline industry, while it already gets over $20 billion a year from taxpayers in military contracts.

All this unaccountable militarized spending makes it more likely for the response to any crisis to become a militarized response, which is dangerous and counterproductive when we need the domestic and international focus to stay on building a strong public health and economically focused response.

In the next round of federal stimulus, lawmakers can do much more to attach much stronger strings to redirect this militarized spending toward purposes that directly benefit public health.

Coronavirus is a global emergency, but tackling it isn’t like fighting a war. The Defense Production Act is an available tool we can use to make sure our government’s solutions stay focused on public health and economic support for all people.

« We Need a Stimulus that Serves People Over Profit

Introducing: No Warming, No War: How Militarism Fuels the Climate Crisis - and Vice Versa »