Will the Space Force take the Pentagon Budget to Infinity and Beyond? 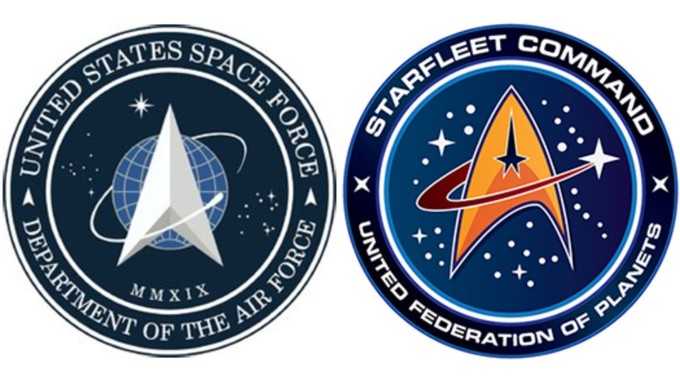 The first days of the Biden administration brought a deeply welcome spate of reversals of Trump policies, ranging from the reversal of the racist Muslim immigration ban to the nixing of the Keystone XL pipeline. But on one huge front, the Biden administration has yet to signal any major breaks from Trump’s legacy: the vast overreach of the Pentagon.

During the Trump years, the Pentagon budget grew nearly seven percent, or nearly $50 billion, in inflation-adjusted terms, and the military gained its first new service since the Air Force in 1947. That service, the Space Force, happened to meet the former president’s requirement for TV-ready policy, but its goofy origins aren’t any guarantee that the new administration will send it packing.

In sheer dollar terms, the Space Force represents just a small sliver of the Pentagon’s budget at $15 billion in 2021, but it is in many ways the poster child for a Pentagon that knows no bounds, either budgetarily or physically. The force has been controversial from the start, and while some of its functions would have existed even without a whole new military branch, the most lurid dreams for the Space Force veer into Star Wars territory with names like “orbital warfare.”

The U.S. Pentagon is great at getting bigger and going farther. It is still ensnared in its longest war ever in Afghanistan. The U.S. military presence spans the Earth with more than 800 military installations and more than a quarter of a million troops stationed abroad at any given time. The Pentagon budget is now higher than at the height of the Vietnam War or Cold War. And now there’s the Space Force.

To be sure, many of the most damaging Pentagon policies predate Trump, but the end of his era of bluster and profligate spending, combined with multiple other crises at home, still presents a chance for a fresh start. The Pentagon may be reaching for infinity (and beyond), but the Biden administration should pull back both the Space Force, and the rest of the Pentagon, well before we get there.

After the Muslim Ban »