By 52 International Activists and Scholars. Originally published in The Nation. 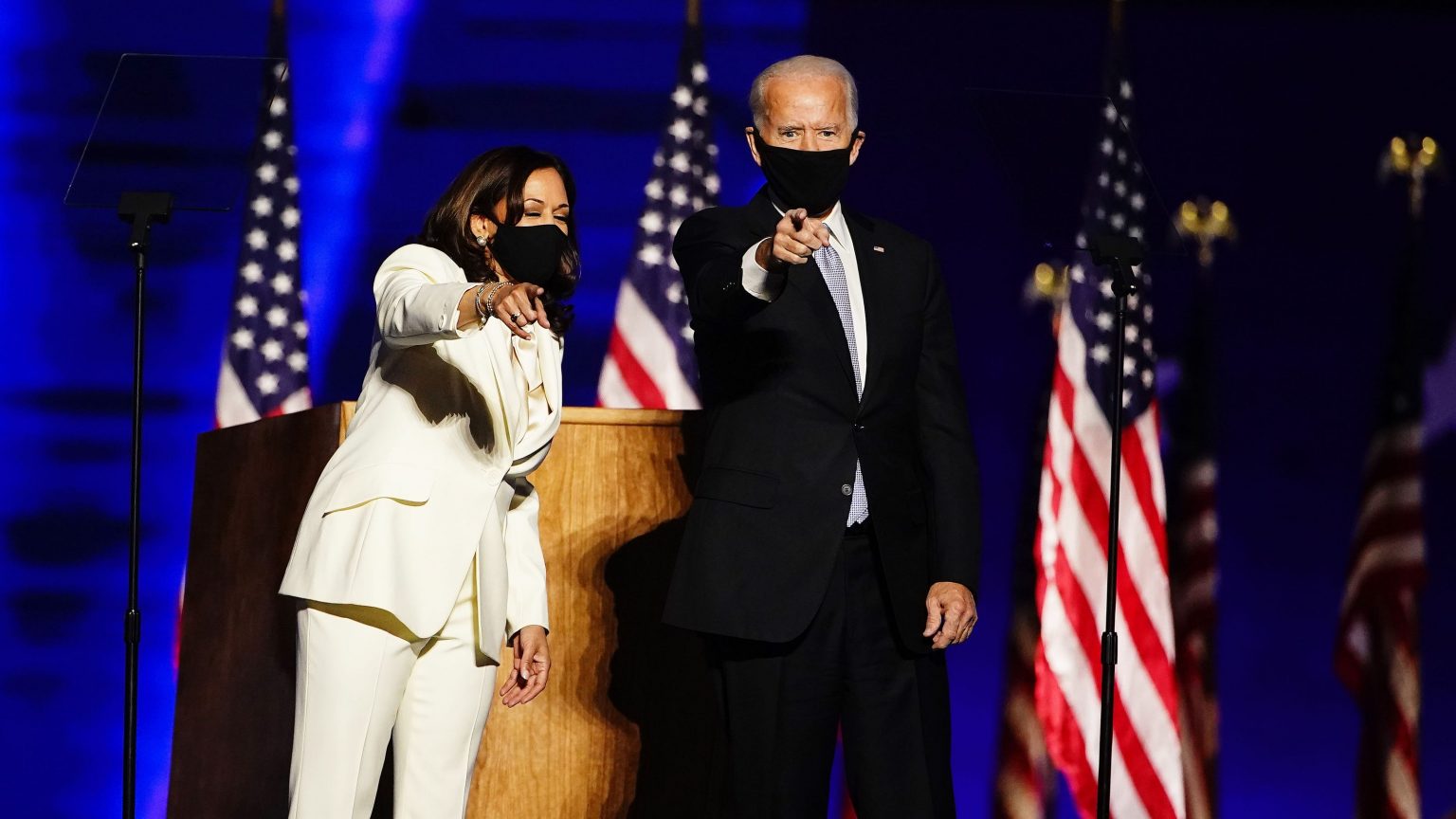 Congratulations on your victory in the U.S. presidential election in November. You will be taking office at a critical moment in U.S. and world history. You have an enormous task just to repair the damage done by your predecessor.

Rejoining the Paris climate pact, re-instituting membership in the World Health Organization, revoking the travel ban from Muslim-majority countries, and reinstating previous asylum policies: these moves to restore the previous status quo are essential. We applaud your willingness to implement these executive orders in your first week on the job.

While necessary, such moves are not sufficient. We urge you to take even bolder and more transformative actions to make the United States a global good neighbor.

The COVID-19 pandemic is the most immediate challenge. Your proposals to expand the testing and tracing system and establish national coordination are essential. But we are concerned about access to the vaccines when they become available. We recommend that you join the UN and 140 world leaders in supporting a people’s vaccine, namely a universally available, affordable, and patent-free vaccine to help end the COVID-19 pandemic.

We know that you are concerned about the current climate crisis. Your Clean Energy Revolution is a welcome antidote to the denialism of the previous administration. You recognize that the United States must work with other countries to solve this problem. Coordination through a climate world summit is an excellent starting point. But the United States will need to help finance green transitions and adaptation for the developing world. We propose an investment of $200 billion in the Green Climate Fund.

Any effective approach to the climate crisis will require a rewrite of the rules of the global economy, which has increasingly tilted in favor of corporate interests, particularly around extractive  industries like oil, gas, mining, and logging. We propose that the United States take the lead in ending Investor-State Dispute Settlement (ISDS) provisions in trade and investment agreements that allow corporations to sue countries for millions and even billions of dollars, when labor, health, and environmental regulations tamper with their expected profits.

The pandemic has served to further widen the global divide between rich and poor— across countries and within countries. The United States must help create a Global Social Protection Fund that marshals global resources to meet the urgent needs of the world’s poorest and most vulnerable people.

Both the pandemic and the climate crisis offer an opportunity for the United States and China to work together, despite policy differences in other realms. We recommend, as a first step, that you renew and increase funding for the U.S.-China Clean Energy Research Center.

Addressing these twin crises will cost money. We support your plan to reverse the tax cuts for the wealthiest Americans. But we urge you also to free up resources by cutting U.S. military spending. As the world’s biggest spender on the military—more than the next ten countries combined—the United States can help reverse the dangerous rise in global military expenditures by cutting $350 billion from the Pentagon budget and working with China and Russia to reduce global tensions.

Some of those savings can come from reducing the U.S. military footprint overseas. We support your intention to end the “forever wars,” but we believe that will require bringing home all U.S. troops from Iraq and Afghanistan and ending the air and drone strikes. We also propose that you close Cold War–era bases in Europe, shut down the Africa Command, and stop new base construction on Okinawa.

You have written eloquently about the importance of leading first with diplomacy, not the military. Arms control and disarmament agreements are an essential component of robust diplomacy. But the United States is the world’s leading arms exporter—delivering 76 percent more weapons than runner-up Russia. We urge you to take the lead in removing weapons from war and potential conflicts, first of all, by honoring its signature to the Arms Trade Treaty and pushing the Senate to ratify it.

The United States can also dramatically reduce the threat of nuclear war by adopting a no-first-use posture and, with Russia, extending the New START arms control treaty.

We know that economic sanctions such as those imposed on Iran and Venezuela function as instruments of war, not alternatives to war. They devastate people’s lives without changing government behavior. We urge the lifting of broad-based economic sanctions, the issuance of Special Drawing Rights from the IMF to enable countries to address the economic crisis resulting from the COVID pandemic, and the restoration of humanitarian aid to sanctioned jurisdictions.

The current pandemic has revealed and accentuated many of the structural problems that beset the nation and the world. This is not a time to reinforce injustices, for instance through bail-out packages that primarily advantage banks or fossil-fuel corporations. This is a moment for creative thinking and bold action.

This is a time for a true pandemic pivot.

(The following affiliations are for identification purposes only)

This letter is drawn in part from the last chapter of the new book, The Pandemic Pivot (Seven Stories, 2021).

« The COVID Deal is a Welcome Stopgap. Congressional Progressives Aim for Much More in 2021.

Will the Space Force take the Pentagon Budget to Infinity and Beyond? »