The U.S. Needs COVID Relief and Renewable Energy, Not a Space Force

By Conn Hallinan, originally published at Foreign Policy in Focus 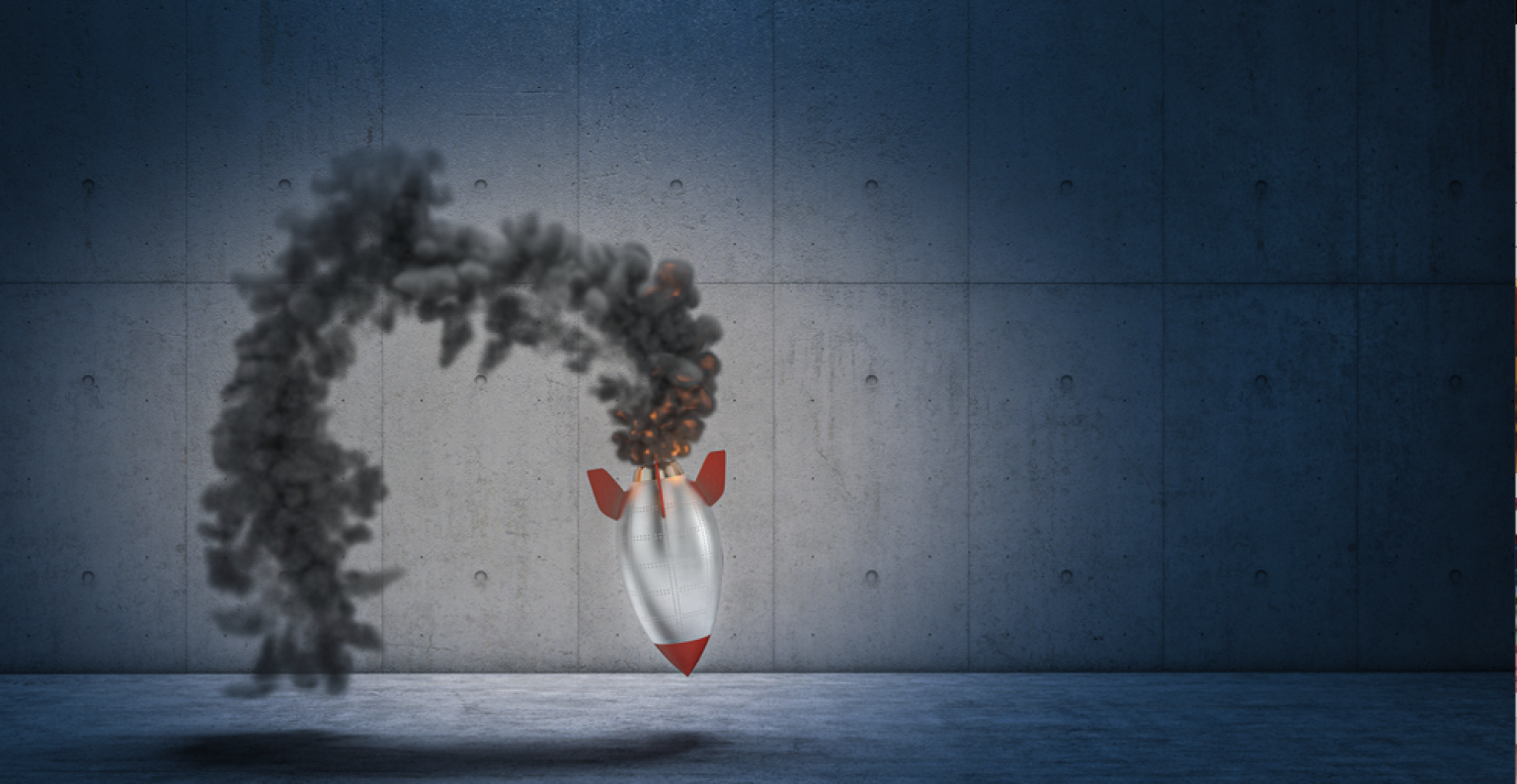 When President-elect Joe Biden takes office on January 21, he will be faced with some very expensive problems, from bailing out the COVID-19 economy to getting a handle on climate change. Vaccinating over 300 million people will not be cheap, and wrestling the U.S.’s hydrocarbon-based economy in the direction of renewable energies will come with a hefty price tag.

One place to find some of that money would be to respond to Russian, Chinese, and United Nations (UN) proposals to demilitarize space, heading off what will be an expensive — and destabilizing — arms race for the new high ground.

The Militarization of Space

Last December, the U.S. Department of Defense (DOD) created the Space Force, although a major push to increase the military’s presence in space dates back to the Obama administration.

In fact, space has always had a military aspect to it, and no country is more dependent on that dimension than the United States. A virtual cloud of surveillance satellites spy on adversaries, tap into communications, and monitor military maneuvers and weapons tests. It was a U.S. Vela Hotel satellite that caught the Israelis and the South Africans secretly testing a nuclear warhead in the southern Indian Ocean in 1979.

While other countries have similar platforms in space, the U.S. is the only country with a world-wide military presence, and it is increasingly dependent on satellites to enhance its armed forces. Such satellites allow drone operators to call in missile strikes from half a world away without risking the lives of pilots.

The U.S. is not the only country with armed drones. Turkish and Israeli drones demonstrated their effectiveness in the recent war between Azerbaijan and Armenia, and scores of countries produce armed drones. But no other country wages war from tens of thousands of miles away.

American drones stalk adversaries in Africa, South Asia, and the Middle East piloted from air conditioned trailers in southern Nevada. “It’s only really the U.S. that needs to conduct military operations anywhere in the world all the time against anyone,” Brian Weeden of the Secure World Federation told Scientific American in the magazine’s November article, “Orbital Aggression: How do we prevent war in space?”

According to the DOD, it is the Russians and the Chinese who have taken the initiative to militarize space, although most of that is ancient news and a lot of it is based more on supposition than fact. Moscow, Beijing, and Washington have long had the ability to take out an opponent’s satellites, and have demonstrated that on a number of occasions. It takes no great skill to do so. Satellites generally have very predictable orbits and speeds. Astrophysicist Laura Greco of the Union of Concerned Scientists calls them “sitting ducks.”

Satellites do, however, have the capacity to maneuver. Indeed, it was a recent encounter between a Russian Cosmos “inspection” satellite and a U.S. spy satellite that kicked off the latest round of “the Russians are coming!” rhetoric from the Pentagon. The Americans accused the Cosmos of potentially threatening the American satellite by moving close to it, although many independent observers shrugged their shoulders. “That’s what an inspection satellite does,” says Weeden. “It is hard to see at this point why the U.S. is making it a big deal.”

China’s military and civilian space budget is estimated to be $8.4 billion. Russia’s is a comparatively modest $3 billion. In contrast, the U.S. space budget is at $48 billion and climbing, and that figure doesn’t account for secret black budget items like the X-37B unmanned space plane.

The DOD points to the fact that the Chinese have launched more satellites in the past year than the U.S., but that is a reflection of the fact that the U.S. currently dominates space, both on the military and the civilian side. Other countries — like India and the European Union — are simply trying to catch up. Out of 3,200 live satellites currently in orbit, the U.S. controls 1,327.

Space is, indeed, essential for the modern world. Satellites don’t just spy or direct drones. They are central to communication systems, banking, weather predictions, and monitoring everything from climate change to tectonic plate movement. An actual war in space that destroyed the satellite networks would cause a worldwide blackout and likely lead to a ground war.

Which is why it is so important to sit down with Russia, China, and the UN and work out a way to keep space a realm for peace, not war. While there are treaties that cover weaponizing space, they are dated. The 1967 Treaty on Outer Space keeps nuclear weapons from being deployed, but it doesn’t cover ground-launched or space-launched anti-satellite weapons, or how close a satellite has to get to another country’s satellite to be considered a threat.

In 2008, and again in 2014, Moscow and Beijing proposed a Prevention of the Placement of Weapons in Outer Space Treaty. So far, the U.S. has not formally responded, and rejected four resolutions proposed by the UN’s General Assembly on preventing the militarization of space. There have been informal talks between the Russians and Americans, but the last three U.S. administrations have essentially stonewalled serious discussions.

Of course, the U.S. currently holds most of the cards, but that is shortsighted thinking. Adversaries always figure out how to overcome their disadvantages. The U.S. was the first country to launch an anti-satellite weapon in 1959, but the Russians matched it four years later. China destroyed one of its old satellites in 2007, and India claims it has such a weapon as well.

But there is strong opposition to such an agreement in the Pentagon and the Congress, in part because of growing tensions between Russia, China, and the U.S., and in part because of the power of corporations. Boeing, Lockheed Martin, Raytheon, Northrop Grumman, and General Dynamics stand to reap billions in profits by supplying the hardware to dominate space. Added to the formidable lobbying power of the major arms corporations is another layer of up and comers like Virgin Galactic, SpaceX, and Blue Origin.

The Space Force also has bipartisan support. Some 188 Democrats joined 189 Republicans to pass the National Defense Authorization Act for 2020.

The creation of the Space Force has not exactly been met with open arms by the other military services. Each of the services have their own space-based systems and the budgets that go along with that, and they jealously guard their turf. For the time being Space Force is under the Air Force’s wing, but its budget is separate, and few doubt that it will soon become a service in its own right.

At this point the outlay for the Force will be $200 billion over five years, but military budgets have a way of increasing geometrically. The initial outlay for the Reagan administration’s missile-intercepting “Star Wars” system was small, but it has eaten up over $200 billion to date and is still chugging along, in spite of the fact that it is characterized more for failure than success.

The Biden administration will have to make hard choices around the pandemic and climate change while continuing to spend close to $1 trillion a year on its military. Adding yet another military service when American states are reeling from the economic fallout of COVID-19 and the warming oceans are churning out superstorms is something neither the U.S. nor the world can afford.

Foreign Policy In Focus columnist Conn Hallinan can be read at dispatchesfromtheedgeblog.wordpress.com and middleempireseries.wordpress.com.

The COVID Deal is a Welcome Stopgap. Congressional Progressives Aim for Much More in 2021. »