Returning to the Paris Agreement is a Start, Now We Need New Internationalism on Climate 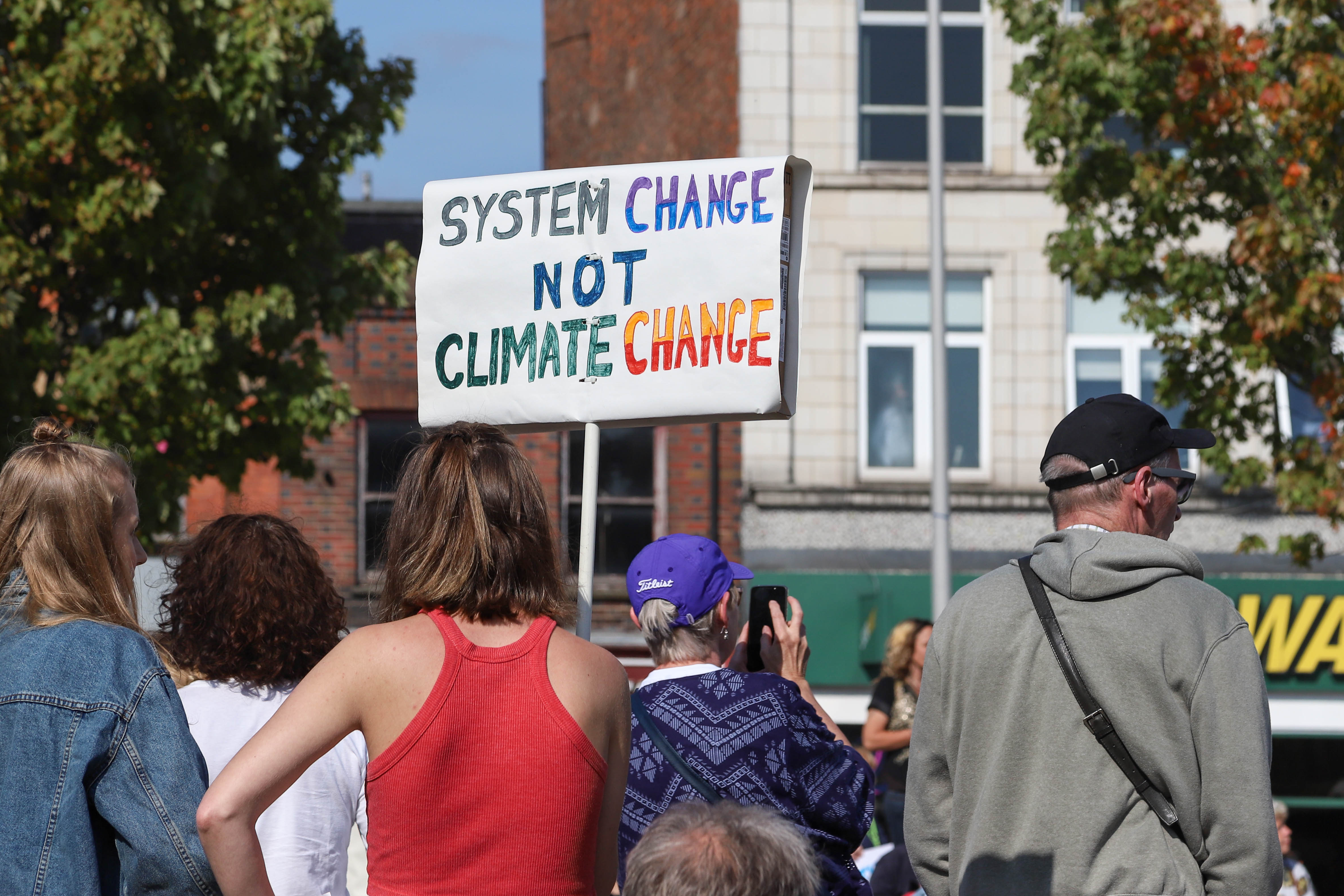 On his first day in office, President Joe Biden made good on his campaign promise to rejoin the Paris Climate Agreement on day one. This week the reentry formally went into effect.

Amid a climate emergency that is wreaking havoc on communities at home and abroad, the United States’ reentry in the global agreement is welcome news. But the move to rejoin the Paris Agreement alone is far from sufficient. If we hope to avoid the worst impacts of climate change, the United States can’t go back to the Obama-era status quo.

In the decades before Trump pulled out of the Paris Agreement, the United States’ repeatedly undermined progress in global climate negotiations, weakening emissions reductions commitments and refusing to take responsibility for its role in causing the crisis.

The United States is the biggest carbon polluter in history—responsible for a staggering one quarter of cumu­la­tive emis­sions since the start of the Industrial Revolution. Today, the United States remains the world's second highest emitter. Notably, China, the highest emitter, has four times the population.

For the United States to do its fair share of the global effort to keep temperature rise to 1.5°C, rapidly reducing its own emissions on a scale that matches its outsized contributions to the crisis is a good start. But we can’t stop there. The path to a livable future requires new internationalism rooted in global cooperation, resource sharing, and solidarity.

The first step on that path is accepting and then addressing our role in the climate crisis.

How does a country reduce its emissions by more than 100 percent? By pairing ambitious domestic targets with significantly ramped up contributions to international climate funds that support poor countries’ efforts to decarbonize.

One way to support those efforts is through the UN’s Green Climate Fund (GCF), which was created to support developing countries in adapting to climate impacts and building green infrastructure. President Obama committed $3 billion to the GCF, before President Trump took office and rescinded the $2 billion that had not yet been dispersed.

Now President Biden has the opportunity to restore the Obama-era commitment and then some. Climate advocates are calling on the new administration to raise contributions to the GCF to $8 billion, catching the U.S. up to other donor countries that doubled their contributions during the fund's first replenishment in 2019.

That’s a good start but far from sufficient. Bernie Sanders’ campaigned on a $200 billion contribution to the GCF. Another plan for a Global Green New Deal proposes that the U.S. ought to contribute $680 billion a year to shoulder it’s fair share of global climate finance. That’s still less than the annual U.S. military budget, which reached $740 billion this year, and well below the $6.4 trillion the U.S. has spent on war since 2001.

Inaction on climate could cost up to 15.7% of GDP per year. That’s equal to wiping out $3.3 trillion from the U.S. economy. If nations fail to rein in emissions sufficiently, the global economy stands to lose at least $150 trillion to as much as $720 trillion by the end of the century. Regardless of the exact figures, it's clear that we can’t afford not to change our budget priorities.