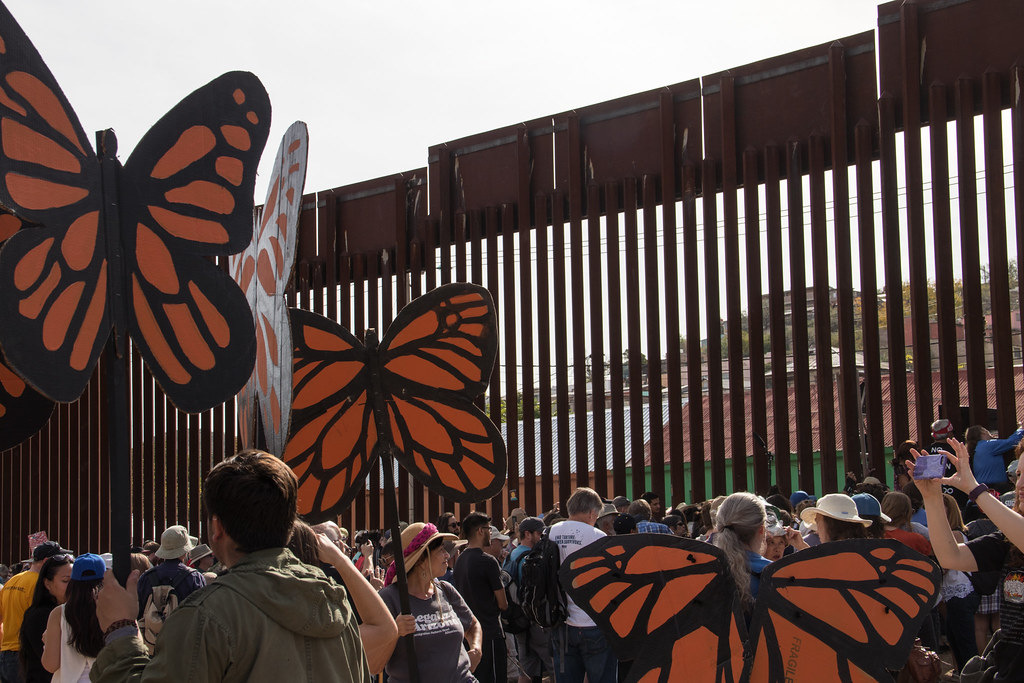 Earlier this month, another new analysis found that as of 2015, the United States was responsible for 40% of excess global carbon emissions while the Global North (in this case defined as the United States, Canada, Europe, Israel, Australia, New Zealand, and Japan) produced 92% of emissions. Meanwhile, the Global South—which is disproportionately harmed by the climate crisis—is responsible for just 8% of excess emissions. As the report aptly states, “these results illustrate what could be referred to as a process of atmospheric colonisation.”

It's hard to overstate the global consequences of the United States’ outsized role in the climate crisis. While the U.S. and the rest of the Global North are certainly not spared from the devastating impacts of climate change, the Global South by far bears the brunt of climate droughts, floods, fires, famines, storms, and sea level rise.

As we outline in our No Warming, No War report, these new ecological realities will compound existing crises, cause more instability, and dislocate unprecedented quantities of people around the globe. Recent climate migration modeling indicates that while migration will rise every year regardless of how the climate changes, migration increases substantially as the climate warms. More than 140 million people are expected to be displaced by climate change in the coming decades.

But this isn’t some distant problem; climate migration is already underway. There are people detained in camps on the southern border right now who were forced from home due to climate change. The Northern Triangle of Central America, which has been the largest source of asylum seekers crossing the southern border in recent years, has also been characterized as “ground zero” for climate change’s impact in the Americas. Not to mention the role that U.S. interventionism has played in shaping the region’s history of violence and inequality—conditions that compound climate chaos.

And yet, the United States’ militarized border enforcement treats migrants as threats. For decades, the United States has been transforming the southern borderlands into a low-intensity warzone. Since the 1970s, federal spending on immigration and border enforcement has multiplied more than 11 times, from $2.1 billion in 1976 to $24.2 billion in 2019. The ballooning budget funds increasing numbers of armed border patrol agents and military-grade equipment—the “fortressing” of America. 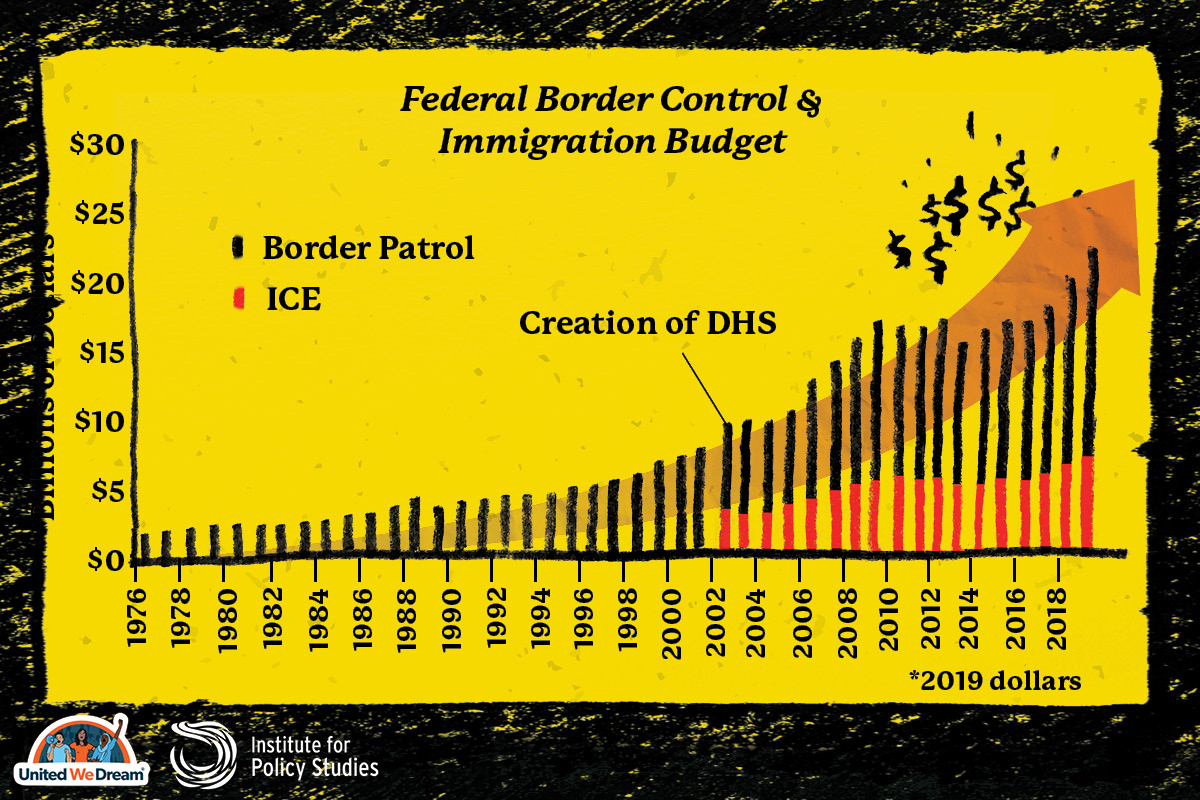 But the push to militarize the border region and villainize immigrants ignores the real reasons that people choose to leave home and cross borders. To achieve climate justice, we must reverse our decades-long trend in border militarization, defund hate by divesting from ICE and CBP, pay the debt we owe to displaced people around the world, and uphold our collective freedom to move and stay.

« The U.S. ‘War on Terror’ Has Displaced At Least 37 Million People