Need Money for a Green New Deal? Get it from ICE. 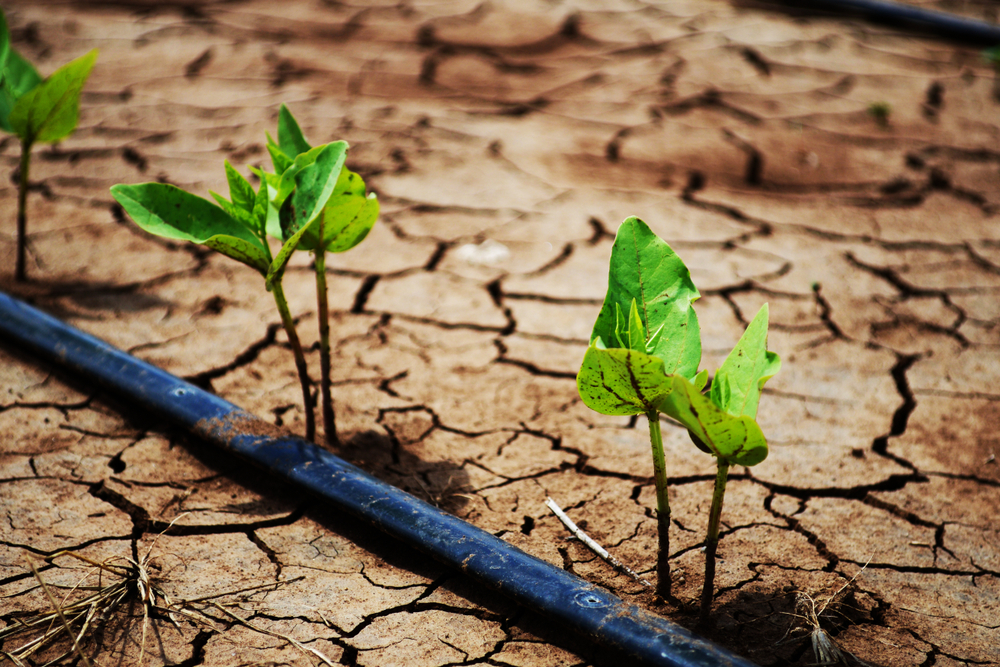 The climate crisis is perhaps the greatest challenge humanity is facing. Yes, it threatens everyone’s existence. But in particular, it exacerbates the centuries-long systemic oppression plaguing so many communities.

The scientific consensus tells us we have 10 years to transform our fossil-fueled, extractive economy into a regenerative one. This isn’t so much a technological challenge as a political one. We need a bold political transformation — and a much bigger imagination.

When most people hear about the climate crisis, things like energy sources and weather patterns may come to mind. However, there is one intersectionality many may not imagine: migration.

According to the 2016 Global Report on International Displacement, 21.5 million people were forcibly displaced by climate destruction between just 2008 and 2015. Other studies predict 10 times that many could be displaced in the coming decades.

In the United States, that’s already meant a steady stream of refugees arriving from drought-ravaged regions of Central America. Unfortunately, that’s only led to calls to increase the militarization of the border as the planet warms, which only makes the problem worse.

The border wall itself has brought widespread ecological destruction to border communities. According to Vox, wall construction has exacerbated flooding in the region, destroyed wildlife habitats, split indigenous communities in half, and destroyed sacred grave sites.

Without a political transformation, we can expect to see increased U.S. immigration enforcement, more private detention centers, and more militarization of the borders as the climate crisis worsens. This puts millions of human beings at risk.

Many organizations have been calling for the United States to allow a new category of “climate refugees” displaced by the climate crisis into the country. That would be a step in the right direction, but it’s not the transformative solution we should be aiming for.

That’s why any vision for climate justice should also abolish Immigration and Customs Enforcement (ICE) and Customs and Border Protection (CBP). This wouldn’t just be more humane — it would also free up valuable resources.

Last year, taxpayers spent almost $24 billion on ICE and CBP. A great deal of that money ended up in the pockets of the private contractors those agencies pay to run detention centers and provide technology.

What if we spent that money on green energy instead?

According to the National Priorities Project trade-off tool, the $24 billion we currently spend persecuting immigrant communities through ICE and CBP could instead create over 291,000 clean energy jobs or provide nearly 35 million households with solar electricity.

Our imagination should not stop there.

Instead of ICE and CBP, we could create a new borderland climate task force — an agency that could repair the ecological damage the border wall has done both to the environment and to border communities. We can also envision agencies that provide assistance to immigrant communities instead of persecution.

The climate crisis knows no borders. So as we envision a future where we all have a right to live in a clean, healthy environment, we should challenge ourselves to imagine that future without borders, too.

A future in which we all have freedom to move, live, and thrive — regardless of which side of the Rio Grande you were born on.

Josue De Luna Navarro is a New Mexico Fellow at the Institute for Policy Studies. Find him on twitter @Josue_DeLuna.

« Ten Better Uses for Ten Percent of the Pentagon Budget

At a time of a global crises, the United States is weaponizing its humanitarian aid »