At a time of a global crises, the United States is weaponizing its humanitarian aid 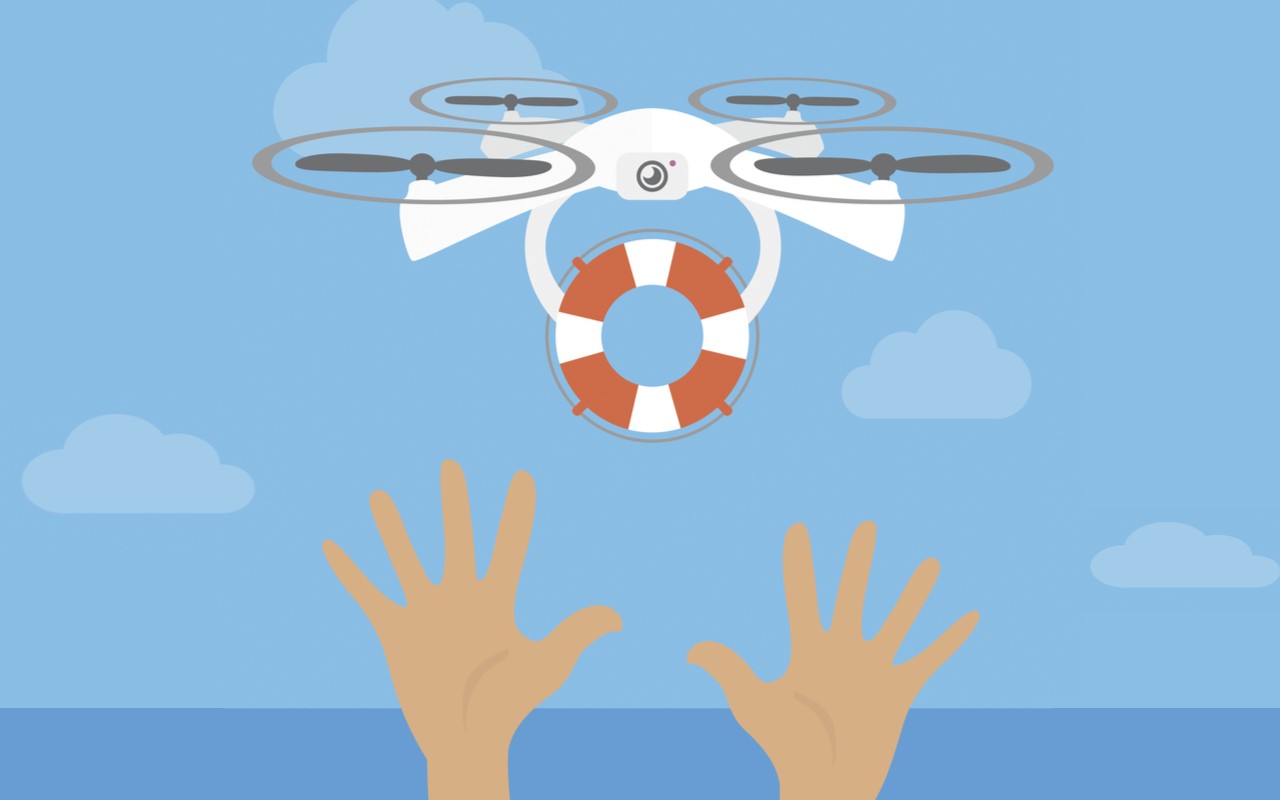 Global citizens were shocked by Trump's strike on the World Health Organization’s funding during the coronavirus pandemic. Meanwhile, one of America's other major humanitarian works has been silently under attack.

For the past two decades, increased spending on humanitarian aid has enjoyed bipartisan support both in Congress and in the White House, greatly transforming the impact of America’s foreign assistance through the United States Agency for International Development (USAID).

Since 2012, funds for USAID have vaccinated more than 25 million children against deadly preventable diseases, helped 52 million children go to school, and provided food and economic assistance to millions of others. Almost on the flipside of U.S. military spending, USAID has demonstrably saved and uplifted the lives of millions of people across the world.

There are important historical and ideological criticisms of the uses and abuses of international development, but humanitarian aid is the form of foreign spending that we need to prioritize for a safer future for all, instead of the ever-flowing military aid that makes the world more volatile. 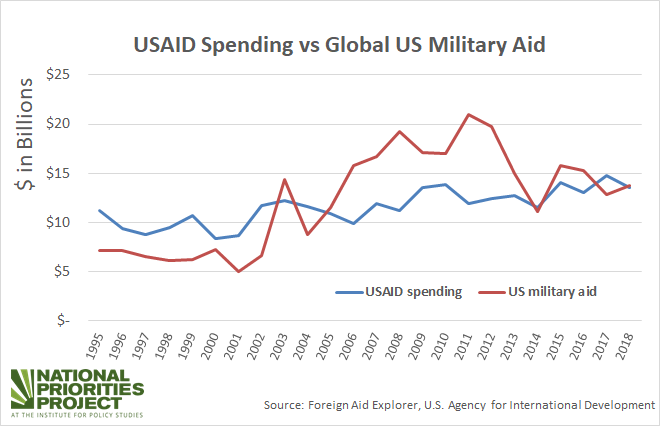 Overshadowed by America's massive military budget, the details and lives behind foreign aid are rarely of interest to the American public. Hidden between breaking-news headlines on the WHO and the global pandemic, lie concerning news about the present and future of U.S. foreign aid.

At a time of heightened need for global cooperation in humanitarian and medical aid, USAID under President Trump is undergoing some concerning transformations as it is being forced to abandon any semblance of a humanitarian agenda for an aggressive nationalist one.

Following the Palestinians’ refusal of Trump's atrocious 'peace plan' in January, the president cut all forms of aid to Palestinians a month before the spread of COVID-19 globally. These events follow a concerning pattern: Trump has already cut 200 million of aid in 2018 after tweeting his outrage that Palestinians receive any form aid while they don’t show “appreciation” for his plans.

The most recent cut took effect on February 1st this year, after the White House blocked an emergency bill to save some of the most urgent projects on which USAID has already spent significant amounts that would now go to waste. Rather than promoting real peace through education and economic opportunities, businessman Trump has decided that human lives are the best political bargaining chips.

What is more concerning, however, is that this is not only a case of US-Israeli exceptionalism to international norms, but also part of a trend where aid is becoming increasingly weaponized and subservient to a ultra-nationalist agenda of this administration. Earlier this year, the President directed USAID to restrict the use of its funds in developing countries to purchase medical masks, gloves, and ventilators– essential supplies that are needed to face COVID-19 and other deadly diseases like Ebola. Additionally, in 2018, Trump cut millions of dollars of aid to El Salvador, Guatemala, and Honduras in order to force these poverty-stricken sovereign states to sign an immigration deal. The aid was reinstated after a deal that’s designed to deny asylum to migrants was accepted.

To raise a final concern about the future of humanitarian aid, some of the most recent political appointments to USAID's leadership have been nothing but inappropriate and dangerous.

In a mockery to the thousands of feminist and LGBTQ activists supported and empowered by USAID in the Middle East and elsewhere, the agency's new Deputy White House Liaison, Merritt Corrigan, has publicly denounced liberal democracy as the tyranny of homosexuals, wrote an op-ed in 2019 asking women to return to traditional roles, and expressed her fascination with Hungary’s white nationalist Viktor Orban. More absurdly, Mark Lloyd, USAID's new Religious Freedom Advisor, has a long history of Islamophobic speech and even endorsed the persecution of Uighur Muslims in China on social media. To say the least, these politically motivated appointments have left the aid community distraught and in fear for the quality and ethics of their work.

These abuses of America’s power and wealth are avoidable. But if they continue, these policies condemn many of the world’s poorest and most vulnerable people to a bleak and violent future; the type of mistakes that often find their way back to the United States.

« Need Money for a Green New Deal? Get it from ICE.