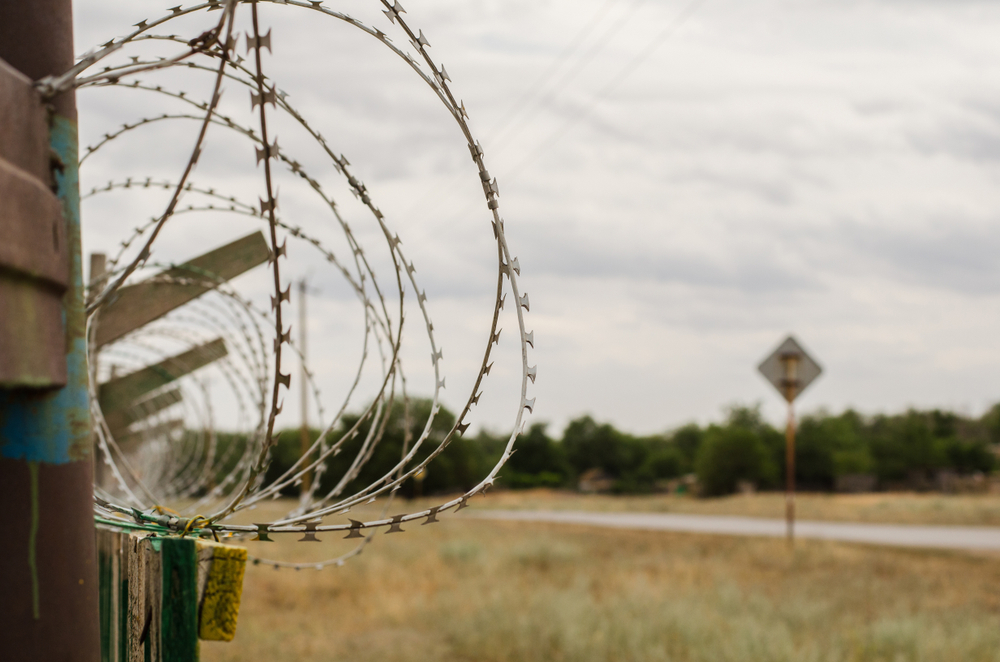 The California Correctional Center, a prison in the small Northern California town of Susanville, is closing.

I was pleased when I heard that the California Department of Corrections and Rehabilitation would be shutting down one of its 35 state prisons, and rushed to tell my wife the news.

We both believe prisons do more harm than good and are a waste of taxpayer money.

She cheered, but then reminded me of something important. As in many small towns across the country, the prison industry is the bedrock of the local economy in Susanville, currently home to both California Correctional Center and High Desert State Prison.

I paused, because I know her father used to work at a prison in the town right next to where we grew up. When that prison closed and he lost his job, it sent him into a tailspin.

He worked at a private prison run by CoreCivic, one of the biggest private prison companies in the country. Like their state-run counterparts, private prisons are often located in small towns like Susanville where they are major employers.

But not all jobs are created equal. We must move away from exploitative and extractive industries. That means pulling money out of the bloated prison industrial complex and putting it into better jobs and programs for America’s small towns.

Right now, the prison industry feasts on Black and Latino people. Communities of color are criminalized at higher rates than white people for the same behaviors. Then they’re transported from the urban areas where most of them live to rural prisons. Their incarceration subsidizes majority-white towns with correctional jobs. That’s wrong.

I get why towns like Susanville cry foul when prisons close and take livelihoods with them. It’s scary. Schools lose funding. The local government loses tax revenue. But prisons are a hellscape, and if you’re honest about it, you know that’s the truth.

Prisons are hazardous for both correctional officers and the incarcerated population, they don’t deter future crime, and they come with an absurd price tag — especially considering that they are terribly ineffective.

Next year, the state of California alone is projected to spend $16 billion on its prison system. By closing California Correctional Center, the state expects to save $122 million. That’s a lot of money, but it’s a drop in the bucket compared to what the U.S. spends on corrections annually.

According to the Prison Policy Initiative, our federal, state, and local governments spend about $81 billion per year on prisons, jails, probation, and parole. That’s money that could be used for jobs that actually benefit communities.

I’m from a small Northern California town. I know how badly we need jobs in rural areas. It doesn’t take a scientist to figure out what those jobs should be.

It feels like every year, states out West suffer a new “worst fire on record” and battle another drought. We need more firefighters and forest service jobs. We need land and water management jobs. We also need to develop more clean energy sources, from wind to solar to hydro.

And, if you’re from a rural area like me, you know how badly we need public transportation and broadband infrastructure.

Small towns across the U.S. would be a lot better off if we divested from the prison industrial complex and invested in the kinds of jobs our communities actually need — and a just transition for correctional employees.

Towns like Susanville are hurt when prisons shutter. But it isn’t because they’re clamoring to guard people in cages. It’s because they want jobs. Let’s give them ones that make the world a better place.

Robert P. Alvarez is a media relations associate at the Institute for Policy Studies. This op-ed was distributed by OtherWords.org.

« To Save the Planet, We Need to Demilitarize the Police