Ending the School to Prison Pipeline 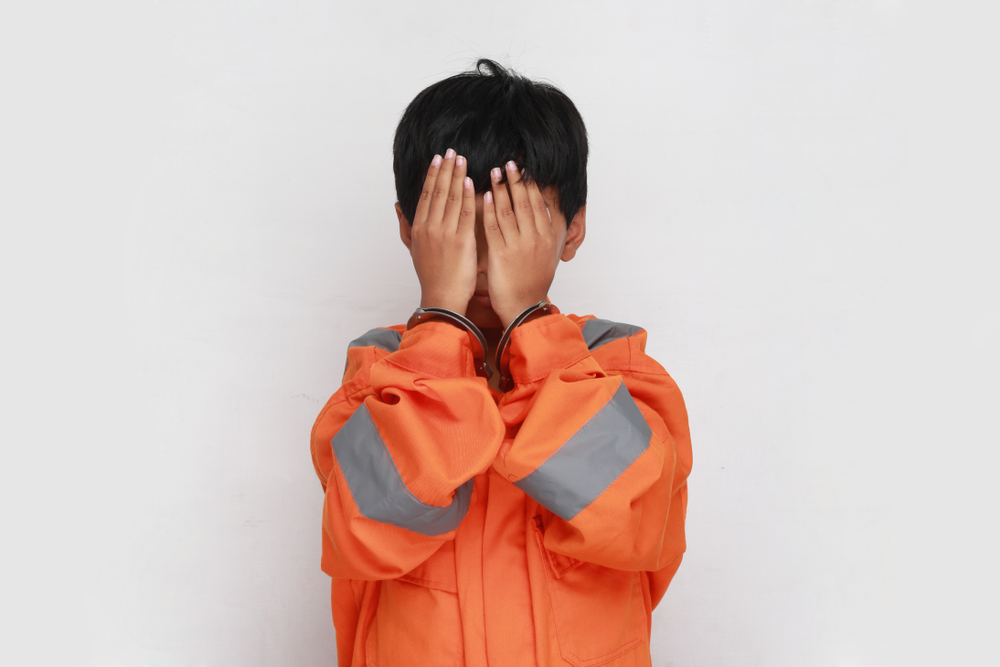 This school year will be unlike any other.

For starters, school districts across the country are grappling with budget cuts and pandemic safety. But there’s something else, too: In the wake of a national uprising against police violence, many districts are rethinking what constitutes school safety.

After the 2018 Parkland shooting, many districts rushed to put armed security guards and police officers in schools. That year, states allocated an additional $965 million to law enforcement in schools.

The idea has been to keep children safe. But there’s simply no proof that armed security officers keep children any safer in schools — Parkland itself already had an armed officer on site.

In fact, there’s growing evidence these officers make many students less safe. For instance, Black students are 3.5 times more likely to be arrested at school than white students, despite exhibiting similar behavioral patterns.

These arrests do long-term damage. In what’s known as the “school-to-prison pipeline,” students who are arrested at school, often for routine disciplinary issues, are more likely to find themselves caught up in the criminal justice system as adults.

This pipeline is just one of the ways poor communities and communities of color are over-policed and hyper-surveilled nationwide. But now, that narrative is beginning to change.

With the growing movement to defund police — and many schools facing steep budget cuts — public school districts are reckoning with police brutality inside the classroom. As a result, school boards nationwide, from Oakland to Phoenix to Minneapolis, have voted to remove cops from their schools and end contracts with police.

Removing police is an important first step towards disrupting the school-to-prison pipeline, but it needs to be part of a broader effort. After all, young people face the same racist policing outside their schools.

As of a few years ago, Black youth were over five times more likely to be detained or committed to the prison system than white youth, leading to a lifetime of struggle. According to MIT research, 40 percent of people incarcerated as juveniles were locked up in adult facilities by the age of 25.

Again, researchers have found no significant behavioral differences between Black and white adolescents: They are roughly equally likely to get into fights, carry weapons, steal, use or sell controlled substances, or skip school. Yet it’s mostly children of color who are criminalized for these behaviors, and the impacts are far-reaching.

The school-to-prison pipeline is one of the most damaging aspects of mass incarceration in our country. It’s welcome news that many districts are moving away from officers in classrooms, especially when students have enough to worry about with the pandemic.

But schools parallel society at large, and the school-to-prison pipeline affects kids well outside the walls of the classroom. Efforts to defund the police must extend beyond those walls as well.

Uma Nagarajan-Swenson is a Next Leader at the Institute for Policy Studies.

« 15 Years After Hurricane Katrina, It's Time to Demilitarize Disaster Relief

It’s a Pandemic. Military Spending Hikes Should Be Off the Table. »