Just a few days remain before time runs out on the federal budget -- again. The budget conference committee must agree on a spending and revenue plan by Dec. 13, or our nation may face another government shutdown come January.

If we don't hold Congress accountable to meeting the deadline they set for themselves, no one will. It's up to us to tell our lawmakers that enough is enough.

Here are our top seven reasons why you should you sign our petition to Congress right now.

1. Protect benefits for those who have contributed to the system their entire working lives. 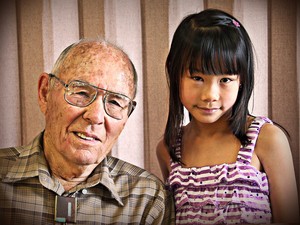 Some lawmakers want to cut Social Security benefits, despite the fact that 82 percent of Americans want to preserve the program even if it means raising taxes. Our petition tells Congress to ensure the robust longevity of Social Security. 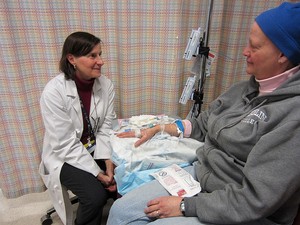 The cost of health care is one of the top concerns for most Americans, and Congress could implement cost-saving measures such as bundled payments -- yet they haven't. Our petition tells Congress to seek innovations that reform inefficient payment structures. 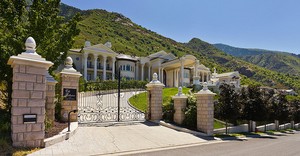 The federal tax code has dozens of loopholes that enable corporations and the wealthiest Americans to pay less. A full 65 percent of Americans want to eliminate these preferential tax breaks for top earners. Our petition tells Congress to reform the tax code so everyone pays their fair share.

4. Cut fat in the Pentagon budget without sacrificing security. 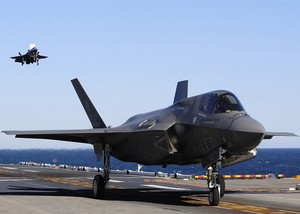 A bipartisan group of military experts found that $1 trillion of the Pentagon budget does nothing to protect our national security or men and women in uniform. Our petition tells Congress to listen to the 75 percent of Americans who want to cut wasteful defense spending. 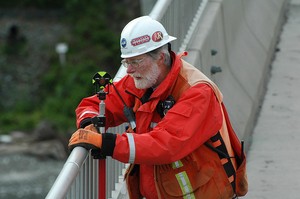 Our economy is still struggling to get back on its feet, yet some lawmakers want to cut programs that create jobs, such as infrastructure improvements, community development block grants, scientific research grants, and more. Our petition tells Congress to strengthen job opportunities, which is want 95 percent of Americans say is their top priority.

6. Protect our nation's most vulnerable, including children and struggling families. 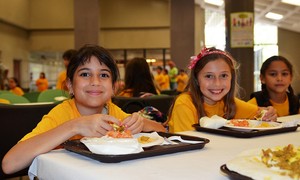 Federal funding provides essential support for K-12 education as well as safety net programs like SNAP/Food Stamps, heat assistance, and public housing. Eighty-three percent and 75 percent of Americans oppose cuts to education and SNAP, respectively; however, lawmakers are considering cuts to those very programs. Our petition tells Congress to fund programs that help those who need it the most. 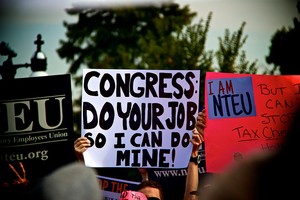 Delivering a budget to keep our government up and running is part of Congress' most basic obligation to citizens. It's time our lawmakers did their jobs. Our petition reminds them that they work for us, and lets them know we're paying attention.